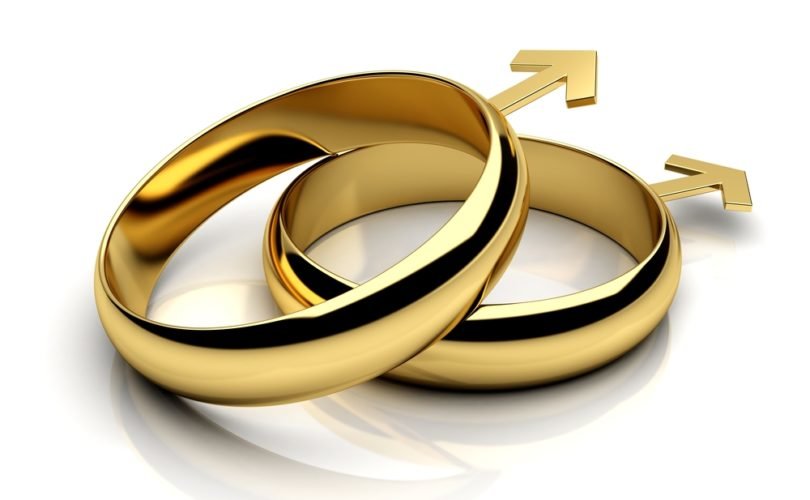 “The government is threatening to withdraw millions of euros of public funding,” reports UK’s The Times, “unless the counselling services agree to change their longstanding policy of excluding same-sex couples from their services on religious grounds.”

The counseling service administered by the Irish Catholic Bishops’ Conference (ICBC) received about €1.5 million during 2016, one-quarter of the total €6 million Department of Children and Youth Affairs budget for such services.

The ICBC counseling group Accord may have to shutter its doors because government funding may dry up if it follows Catholic teaching and refuses to accept the validity of LGBT relationships.

The Catholic Church teaches that homosexual acts are “intrinsically disordered” and that marriage is between a man and a woman.

Tulsa, the Irish government’s child and family agency charged with overseeing distribution of the funding, has revised its standard service agreement for cooperating agencies for 2018.  That agreement requires all agencies to have “non-discriminatory” policies in place, encompassing gay and lesbian individuals, couples, and families.

“Tusla recognises the need to have all counselling service providers in the community and voluntary sector operating from the same service level agreement, and the importance of public funded services operating services which are accessible to everyone,” according to a spokesperson’s statement. “This is why Tusla advocated for the inclusion of this requirement in the 2018 service level agreement, to ensure that service providers who receive public money to deliver services abide by Ireland’s equality legislation.”

“It is wrong for public monies to be channelled at organisations who fail to serve all sections of our society,” said Fintan Warfield, a Sinn Féin senator, who favors the change in policy.  “Why would the state identify an organisation and task them with resolving relationship difficulties when that organisation fails to embrace the diverse realities of family life in Ireland, including LGBT relationships? Such public funding of religious counselling services should be stopped.”

Tulsa employees over 4,000 staff members, with a total annual operating budget of about €750 million.

Accord, run by the ICBC, has 58 centers located throughout the dioceses of Ireland.  “Its ministry is primarily concerned with supporting the sacrament of marriage by helping couples as they prepare for marriage and offering support to them in their marriage relationship,” states the organization’s website.

In 2012, the former national director of Accord, Ruth Barror, was allegedly fired when a motion to provide couples’ counseling to homosexuals passed at the organization’s annual meeting without first being vetted by the Irish Catholic Bishops’ Conference.  The measure was voted for by a majority of the 800 delegates attending the conference.