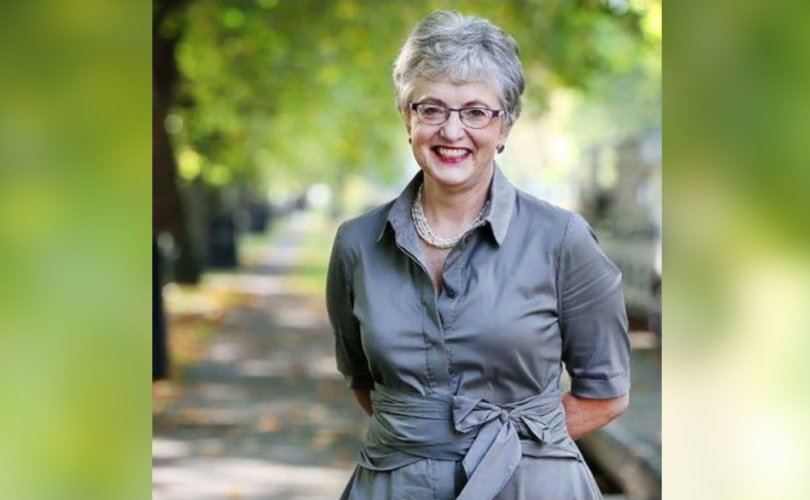 IRELAND, January 30, 2018 (LifeSiteNews) – Ireland’s Minister for Children, Katherine Zappone, defended her support of abortion and denied the humanity of babies in the womb on Monday.

The Iona Institute tweeted a video of Zappone responding to a question about whether there is an inherent contradiction in her campaigning for abortion while also claiming to represent the interests of children.

Last night, contrary to all scientific fact and real human experience, the Minister for Children, Katherine Zappone, denied that an unborn child is a human life. pic.twitter.com/nI3KkD5O0V

“I believe that the fetus holds the potential for human life that develops over time,” she said. “And I think my views in relation to abortion and the legislation are consistent with that view.”

This spring, Ireland will hold a referendum on repealing its 8th Amendment, which protects the right to life. Sixty-two percent of the formerly Catholic country voted to redefine marriage in 2015.

In addition to advocating for abortion, Zappone is Ireland’s first openly lesbian minister. Her late “wife,” Ann Louise Gilligan, was a former Catholic nun. They met at Jesuit-run Boston College in 1981. The two “married” in Canada in 2003.