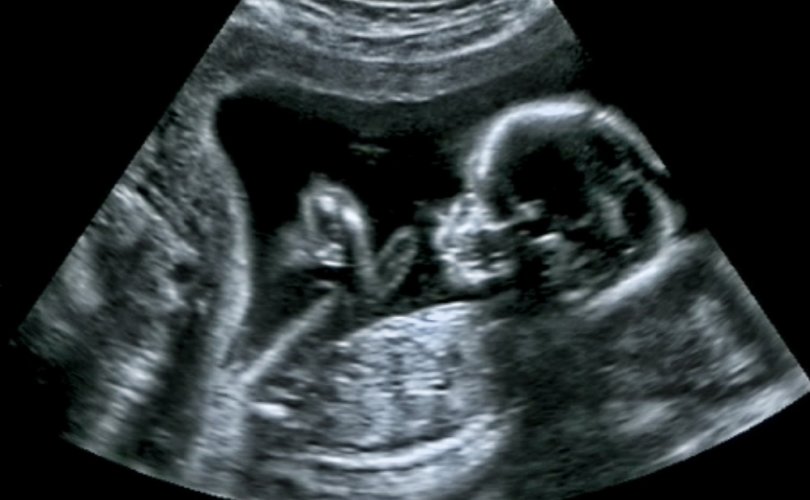 DUBLIN, Ireland, November 20, 2020 (LifeSiteNews) – A paper released in September, based on the personal accounts of doctors carrying out abortions in Ireland, has revealed that some babies born alive after abortions are deprived of medical care and left to die.

The study, published in the British Journal of Obstetrics and Gynaecology, was built on the responses of 10 doctors performing abortions in Irish hospitals. It was conducted by three medical professionals from the University College Cork, and specifically focused on doctors dealing with babies with a so-called “fatal fetal anomaly,” or FFA.

Direct quotes from the doctors reveal that babies are sometimes born alive and left to die while doctors are “left ‘begging’ for support to ensure its delivery.”

Doctors, or fetal medical specialists (FMS), were reportedly “unclear as to who will look after those babies if a baby is born alive following TOP (termination of pregnancy) by induction of labour and without feticide, resulting in them ‘begging people to help’ them in providing palliative care.”

The report also noted that others “described neonatologists’ refusal to provide perinatal palliative care to the baby following a TOP by induction of labour and without feticide, with some of the FMS’s describing experiencing pressure from neonatologists to conduct feticide.”

Reporting on the study, conservative news site Gript said, “If any other human being in Ireland was being left to die a painful death without palliative care, and doctors were begging for intervention, it would lead every news bulletin.”

One abortionist, or fatal medicine specialist, commented to the study that “I remember getting sick out in the corridors afterwards because I thought it (feticide) was such an awful procedure and so dreadful. You have to see the positive in it otherwise you would drive yourself mad.”

The report presents noteworthy analysis of the abortionists themselves, who “described feticide as ‘brutal,’ ‘awful,’ and ‘emotionally difﬁcult,’ referring to it as ‘stabbing the baby in the heart,’ and held themselves responsible for the death of the baby: ‘I caused the death.’”

Others called themselves “doctor death.”

However, the study also noted that “almost all of the FMS’s justiﬁed providing TOP for FFA or feticide because it was a ‘kindness in some cases,’ and they would want someone to ‘step up and just be kind.’”

In Ireland, abortion is currently allowed by law during the first 12 weeks of pregnancy, or later if the mother’s life is deemed to be at risk or the baby is deemed not likely to live more than 28 days after birth.

As a result, the study records that some doctors “commented on the relief experienced when the baby dies, conﬁrming that their diagnosis was ‘right,’” thus ensuring that they had diagnosed the baby’s condition correctly and would be free from legal proceedings.

Incredibly, some doctors believed that for unborn infants with FFA, “feticide needed to be mandatory for late gestations because it was in the best interest of the baby to not be born alive.”

While the term fatal fetal abnormality is commonly used in arguments defending abortion, the term itself “is not a medical definition.”

The Iona Institute noted that the three researchers who produced this study had written a different paper earlier in the year, highlighting the fact that there is no list of fatal conditions in the current abortion legislation.

Eilís Mulroy of the Pro Life Campaign said in response to the September study, “It goes way beyond confirming the worst fears that pro-life campaigners expressed before the 2018 referendum about what would happen in the event of legalised abortion. Doctors in this study are openly talking about the grotesque life-ending procedures they engage in, yet in the same breath they want to see the legal grounds for abortion expanded even more.”

Mulroy continued, “TDs also refused to accept an amendment to the new law in 2018 that would have ensured babies born alive after botched abortions were given medical care.”

Last year, The Iona Institute reported that a couple decided to abort their unborn child when they were advised that he would have Edward’s Syndrome, typically resulting in the child dying shortly after birth. However, the final screening was not shown to the parents until after the abortion and showed that the baby was in fact in good health.