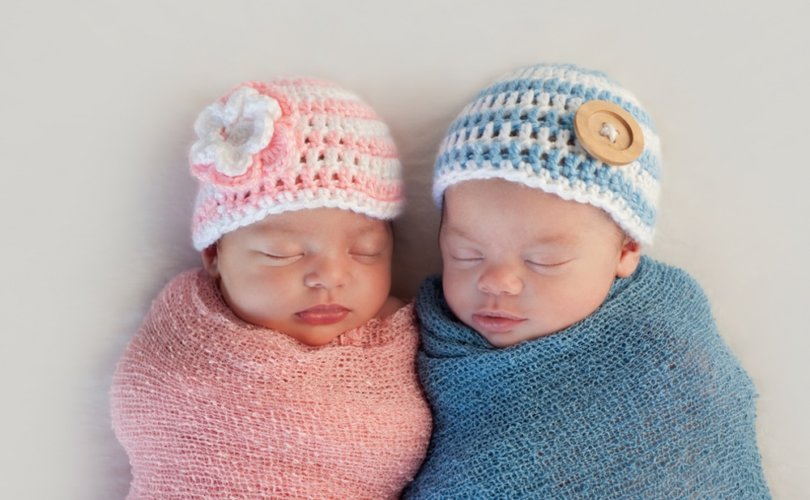 Martin, the archbishop of Armagh and Primate of All Ireland, used his Pastoral Message for the New Year 2018 to promote the pro-life cause, quoting Pope Francis, “To serve human life is to serve God.”

Martin blasted the notion that legalizing abortion will improve Ireland or make it more “modern.” He said abortion is a “tragedy” from which mothers and babies must be protected.

“Abortion ends the human life of an unborn girl or boy,” said Martin. “It deceives women – and men – by creating a culture where the decision to end the life of an unborn child is portrayed as simply a matter of individual ‘choice.’”

“All human life is sacred. All human life is precious,” stated the Irish archbishop. “This is why the direct and intentional taking of innocent human life is always gravely wrong. In his New Year Homily, Pope Francis teaches us that: ‘to serve human life is to serve God. All life, from life in the mother’s womb to that of the elderly, the suffering and the sick, and to that of the troublesome and even repellent, is to be welcomed, loved and helped.’”

“Just before Christmas the Joint Committee on the Eighth Amendment of the Constitution submitted its report to the Oireachtas [Irish parliament]. In the name of ‘modernising healthcare’, the Committee proposes a very liberal abortion regime, including unrestricted access to abortion up to twelve weeks, and, thereafter during pregnancy, very broad grounds for abortion and access to abortion.”

Members of Irish parliament are now discussing the option of holding a referendum aimed at repealing Article 40.3.3, popularly known as the Eighth Amendment, of the Irish Constitution.

Article 40.3.3 “represents, at the very foundations and substructure of our laws, a conviction that all human life is equally worth cherishing,” Martin wrote. It is “a declaration of equality and respect for human life.”

He said that a repeal of the Article would leave unborn children defenseless and “at the mercy of whatever abortion laws are introduced in Ireland – both immediately, and as will inevitably be further broadened in future years.”

The archbishop’s message was released on January 6, which marks both Epiphany and “Nollaig na mBan” – “Women’s Christmas” – an Irish tradition in which women take a day off housework and leave it all to the men. Martin said the day “marks the contribution that women make to our families and to society.” He emphasized that women’s lives are “precious, to be loved, [and] valued – and so are the lives of their babies.”

“Two lives, one love!” he explained.

“Brothers and sisters[,] I encourage you to be missionaries for the cause of life,” he wrote. “Speak to your families, your children and grandchildren, friends and colleagues about cherishing the precious gift of life at all times from conception to natural death.”

“Speak the truth about life, and speak it with love,” he continued. “Despite the strong pressures to remain silent, do not be afraid to witness to the equality of all life in private conversations and public discussions in the coming months. As citizens committed to the Common Good, you have a democratic right to make your views known, respectfully, to our public representatives.”

Archbishop Eamon Martin has been a staunch defender of the right to life of the unborn child. In contrast to the Archbishop of Dublin, Diarmuid Martin, he also spoke up against the legalization of same-sex “marriage.”