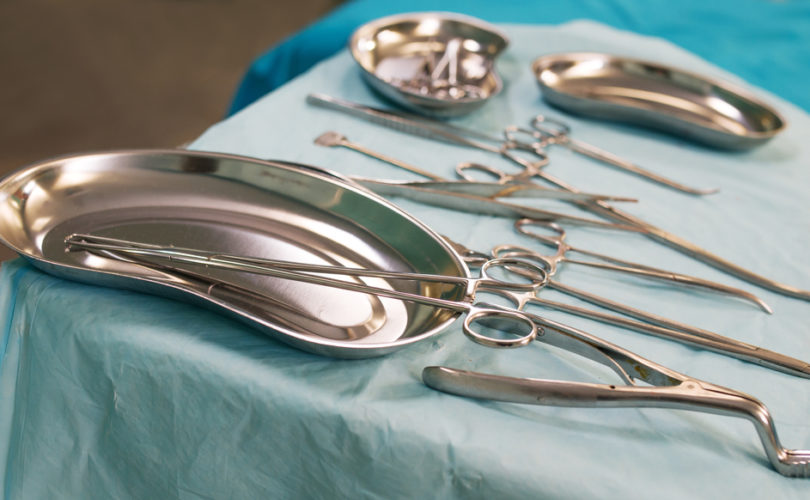 June 13, 2018 (Pro-Life Campaign) – The Pro Life Campaign has described as “very revealing and significant” the results of a post-referendum survey published on GPBuddy.ie which shows that a majority of GPs in Ireland have a conscientious objection to providing abortion and do not intend to provide medical abortion services in their practice.

The survey also found that over 75% of responding GPs (936 GPs took part in the survey) do not think abortion up to 12 weeks should be GP-led.  68% said they would not 'opt in' to such a service.

“Listening to Minister Simon Harris you'd get the impression that GPs are fully on board with the Government's abortion plans but nothing could be further from the truth. Forcing GPs to participate in abortions that have nothing to do with healthcare is an extreme and unjust attack on freedom of conscience and should be resisted at all costs. It is unconscionable for Minister Harris and the Government to compel doctors who don't wish to dispense abortion pills to refer women to colleagues who will carry out the procedure.

“What's the ethical difference in handing the pills to the woman yourself and ensuring she gets access to them from another doctor that you referred her to? The result for the unborn baby is the same – his or her life is ended. It's clear the Government haven't thought this one through. They spent so much time packaging their abortion proposals as 'healthcare' that they've no response to doctors who take issue with their proposals other than to coerce these same doctors into facilitating abortion.

“We are witnessing something truly appalling at present – a government that seems prepared to trample on freedom of conscience in order to keep the pretence going that their abortion proposals are somehow medically indicated and based. It is very reassuring though to see the numbers of GPs who are voicing their opposition on GPBuddy.ie to what the Government are doing at present.”