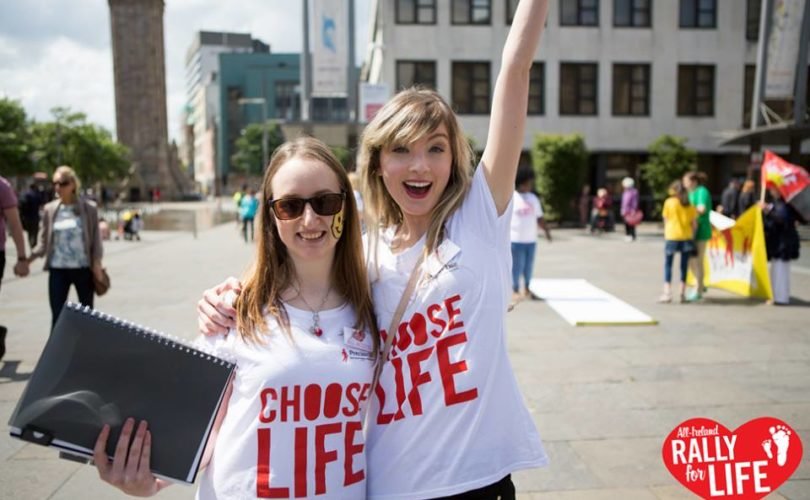 Abortion campaigners, including two political researchers in Leinster House, along with the Chair of Labour Women and a member of the board of the Irish Family Planning Association, were part of a Google discussion group which opened a thread discussing illegally importing abortion pills to force a change in the law.

The Google group had left their discussion open and their conversations were being followed by the Life Institute, who noted that the emails confirmed that importing abortion pills illegally had been under discussion by abortion supporters for some time.

Member Andrew F wrote that: “The scope for direct action on the provision of abortion itself has been massively expanded with the arrival of RU484 (sic) and similar pills,”  and added that this provision should become the primary focus of pro-choice activists, saying that it would be an “open, and by necessity, illegal provision of medical abortion in the Republic.”

He argued that this would make a ban on abortion unenforceable and cause the law to be changed.

An Abortion Rights Campaign spokeswoman replied to Andrew F saying: “I think it sounds like an interesting and potentially great idea” and added that political lobbying and the distribution of abortion pills need not be exclusive.

Niamh Uí Bhriain of the Life Institute said that it was “horrendous” that campaigners would endanger women's lives to push a political agenda. “We've heard medical experts such as Dr. Sam Coulter Smith and others warn that if women administer these drugs at the wrong dose and at the wrong intervals or by the wrong route then there are very serious risks to women's health,” she said.

“What we're seeing from custom seizures is that a small number of people – only 24 in 2013 and only 60 this year so far – are importing a large number of abortion pills. Clearly most of the pills are being imported to sell or distribute. Is it the case that abortion campaigners are now putting the ideas outlined in this Google group into action and illegally importing pills to challenge the law?” she asked.

“That would show a simply shocking disregard for the safety of women,” she said. “The absolute lack of compassion for the baby in the pregnancy is, sadly, not remotely surprising at this stage.”

Ms. Uí Bhriain said that the Life Institute had come across the emails in late 2012 but that, given the emergence of new evidence as to the importation of abortion pills, the emails were now going to be handed to the Gardai.

Amongst those who took part in this and other discussions in the Irish Choice Network (ICN) were Clare Butler of the Abortion Right Campaign; Sinéad Ahern of Labour Women; Aoife Dermody who said she was a board member of the Irish Family Planning Association; Stephanie Lord, then a political advisor to Sinn Féin; and Alison Spillane then a political researcher for Mick Wallace TD.