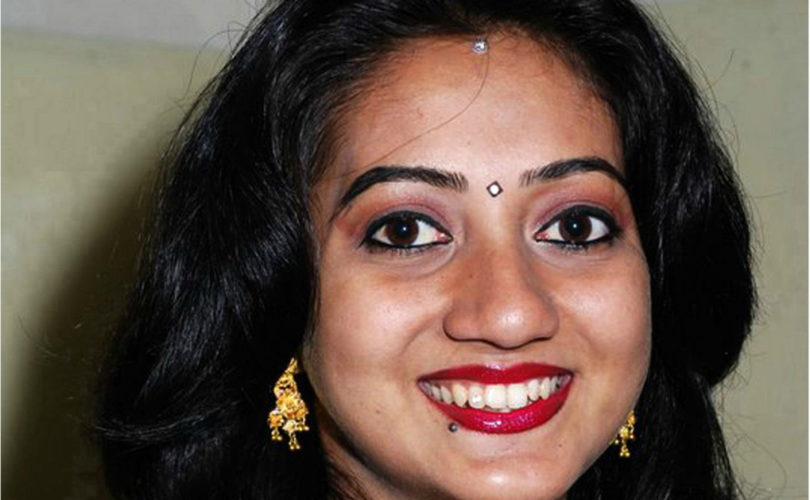 LONDON, June 24, 2015 (LifeSiteNews) – Why is one Indo-Irish woman’s death during childbirth far, far more newsworthy than another’s death from abortion? Apparently, because it makes a better stick to beat at Ireland’s strict abortion laws.

The death of Savita Halappanavar in October 2012, in a Galway hospital during a difficult pregnancy, made Ireland’s strict abortion law an international scandal.

The death of Irish resident Aisha Chithira that same year from complications of an English abortion has led to a manslaughter trial in July for a Marie Stopes clinician and two nurses. But no infamy, no calls for reform of Britain’s porous Abortion Act and no headlines in Indian news media.

“Three years after Aisha Chithira’s death we are only now finding out her name,” said Paul Tully of the Society for the Protection of Unborn Children. “She died invisibly and the medical staff alleged to be responsible are being tried invisibly. But her death should prompt a review of how British abortion law is being used and abused.”

Tully remembers well how the news media and abortion lobby groups turned the death of Savita Halappanavar into an attack on Ireland’s ban on all abortions. Her death led to The Protection of Life During Pregnancy Act, which came controversially into force in 2014, and allows abortion to save the mother’s life.

Nobody in India seems upset over Chithira’s death. Halapnavar’s father-in-law threatened to sue the Irish hospital but Cithira’s has not. No stories on her appear in the Indian Times.

Chithera got her abortion at the Marie Stopes abortion facility in Ealing, a suburb of London, in January 2013, and was quickly discharged to a taxi driver who took her to a friend in Slough, southeast of the capital. She began bleeding in the vehicle, which rerouted to the Wexham Hospital, but was dead on arrival.

That is virtually all that is known about the incident, in harsh contrast to that of Halappanavar’s death, where even confidential discussions between medical staff at Galway’s University Hospital came to light (especially the midwife’s explanation for why she couldn’t get the desired abortion—“This is a Catholic country.”)

Chithira, 32, was 20 weeks pregnant, her husband told the Irish Times. She had a difficult pregnancy with her first child and the couple had belatedly decided her second would be too painful to carry to term. According to him, she had died of heart failure due to blood loss.

Going on trial in July for negligent manslaughter and failing to take reasonable care are Dr. Adedayo Adedeji, and nurses Gemma Pullen and Margaret Miller.

They are all charged with manslaughter by gross negligence, and a health and safety offence of failing to take reasonable care.

Tully told LifeSiteNews that the National Health Service promotes abortion access heavily, but it does not enforce the 1967 Abortion Act in either its own hospitals or the commercial abortion clinics.

“The law says abortions should only be done when two doctors certify that the woman’s mental or physical health would be risked more by giving birth than by having an abortion,” said Tully.  But he said it was a common practice for the second doctor, often at the clinic, to come to that opinion without looking at the woman. Complications that could have been foreseen are therefore missed.