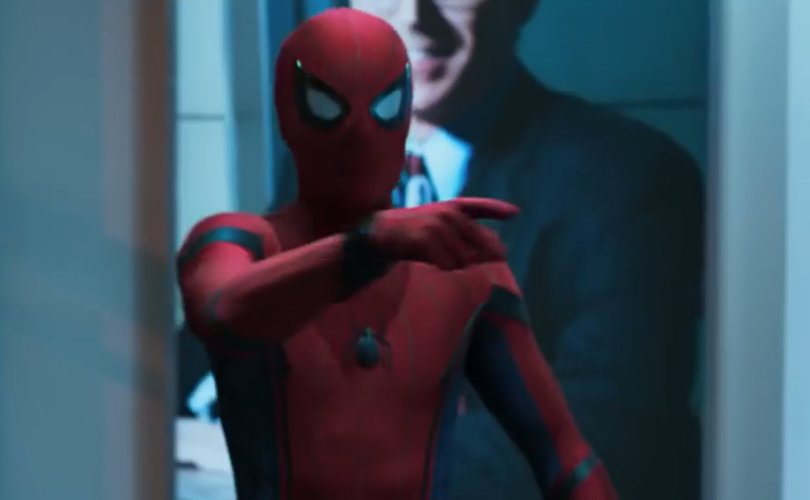 February 13, 2020 (LifeSiteNews) – Cinemas could soon be showing a bisexual Spider-Man with a boyfriend, according to a report in the Hollywood-focused media outlet We Got This Covered.

The report indicated that the film company, Sony, is developing a live-action “Spider-Verse” movie that would star a trio of Spidermen, featuring actors Tom Holland, Tobey Maguire, and Andrew Garfield, all of whom have played the role before.

We Got This Covered claims to have heard that Sony is particularly keen on starring Garfield in the movie because they want to portray his version of the hero as bisexual and give him a boyfriend in the film.

Two of three actors have previously called for an LGBTQ portrayal of the popular superhero.

Last year, Holland told the Sunday Times Culture Magazine that he hopes there will be a gay Spider-Man “one day”.

And in 2015, Garfield said that he wanted to see a pansexual Spider-Man.

Garfield told Mic that he was “excited to get to the point where we don’t have to have this conversation, where we can have a pansexual Spider-Man.”

Last year’s “Spider-Man: Far From Home” included the first openly transgender actor to be featured by the movie franchise.

The film rights for the Spider-Man movies are shared between Disney, Marvel Studios, and Sony.