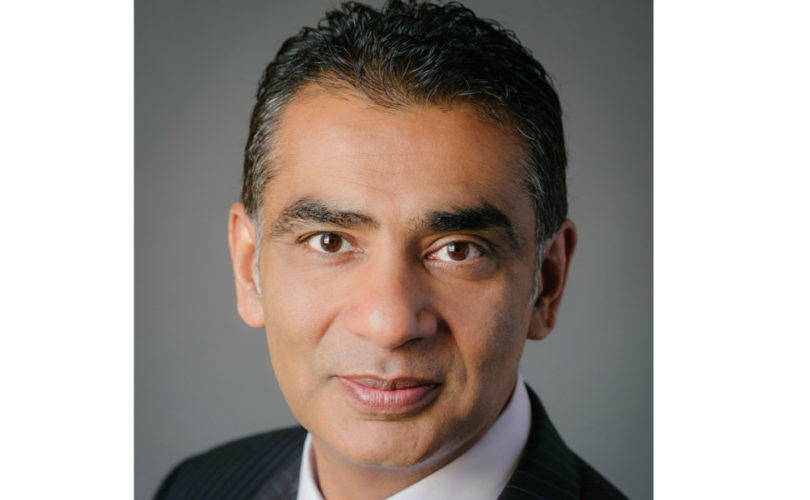 Opposition to Trinity Western University’s proposed law school makes Canada “look like a totalitarian society,” according to a leading legal advocate on freedom of religion, speech, and expression, as the school was rocked by the news the B.C. government is reconsidering its approval of the school.

John Carpay of the Calgary-based Justice Centre for Constitutional Freedoms told LifeSiteNews that the B.C. government’s change of heart respecting Trinity Western U’s contentious law school proposal—along with the opposition of several law societies across Canada—reflect a “profound misunderstanding of what it means to live in a free society and not a totalitarian one.”

On November 17 Amrik Virk, the B.C. minister of advanced education, sent TWU a letter warning, “I am considering revoking my consent for TWU’s proposed law program,” because of the rejection of the same program by the legal professions in Ontario, Nova Scotia and, especially, B.C.

The three professional groups have all voted to reject erstwhile TWU law grads because the private Christian school requires all students and staff to affirm its “Community Covenant” and follow traditional Christian sexual morality—no sex outside marriage and no homosexual relations at all.

TWU has sued the eastern law societies claiming they violate the Canadian Charter of Rights and Freedoms’ guarantees of freedom of religion, expression, and thought, and will do the same with the B.C. Law Society if necessary.

Virk notes that the government’s 2013 approval of TWU’s law school proposal was good for three years, but he doubts that the school can win through two or three lawsuits by then and so is considering pulling the rug out from under the country’s only full-fledged Christian university.

While he gave TWU until November 29 to submit arguments against revocation, he also noted that they could always reapply once their legal difficulties were resolved.

Virk’s stunning about-turn looks like cowardice or worse. He faces two lawsuits from Ontario pro-homosexual law firms for approving the law school in the first place. And only last week he received a letter from the so-called OUTLaw group of homosexual and bisexual law students requesting he withdraw approval and so “align with both his statutory mandate under the Degree Authorization Act and his obligation to support the equality rights of LGBTQ individuals.”

Does Virk believe the province’s homosexual population should be preferred to its Christians? The minister was unavailable for comment yesterday.

While the OUTLaw letter cites unnamed experts who questioned TWU’s application on academic grounds, both the federation of Canadian Law Societies, experts consulted by the B.C. government, and the ruling body of the B.C. Law Society all approved the application.

That was before the homosexual lobby within the legal profession won over the three law societies to the view that Community Covenant discriminated against gays.

Now TWU is suing the two eastern societies and John Carpay, who is intervening on behalf of his organization, says the whole affair reflects “very sadly” on the state of the country’s existing law schools and lawyers. “Lawyers of all people should know what the Charter of Rights and Freedoms means.”

The attack by lawyers on TWU, Carpay told LifeSiteNews, “is what you would expect from totalitarian states such as Iran, Stalinist Russia or Maoist China. Nobody is or was allowed to teach or be lawyers unless they supported the regime’s ideology. Now the law societies are saying the school should be approved or disapproved on the basis of ideology not academics.” Carpay added that the B.C. government now appeared to be acting on the same ideological impulse.

As for Trinity Western, its president Bob Kuhn released a statement promising to file response by Virk’s deadline and expressing confidence “that the carefully evaluated decision of the Minister will not change because of public pressure.”