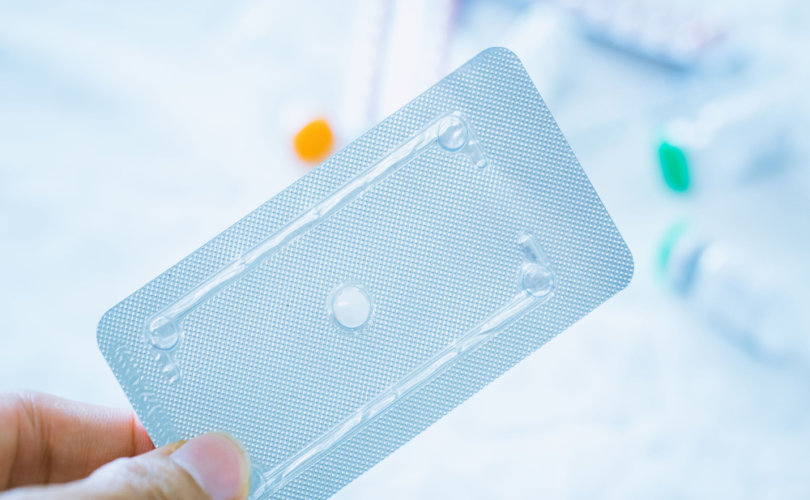 (LifeSiteNews) – Israel enacted a new policy on Monday to facilitate abortion access for women after the U.S. overturn of Roe v. Wade.

The Knesset Labor, Welfare and Health Committee of Israel voted to grant women access to medication abortion through the country’s universal health system as well as allow digital review of applications for abortion instead of in-person appearances before a committee whose approval was required for an abortion since 1978.

The committee, composed of a social worker and two doctors, will “only conduct hearings in the very rare case it initially denies the procedure,” according to The Washington Post.

Around 98 percent of abortion applications in Israel are approved, according to Israel’s Central Bureau of Statistics.

Currently, to get an abortion in Israel, a woman must meet one criteria: She is under 18 or over 40; is unmarried; her pregnancy is the result of rape, incest or an “illicit union,” including adultery; or if the woman’s mental or physical health is at risk.

The new abortion policy additionally allows women to, for the first time, obtain abortions at their local health centers rather than at hospitals or surgical clinics.

In addition, what Health Minister Nitzan Horowitz called “humiliating and intrusive questions will be removed and the questionnaire will be reduced to what is really important to the committee, and there will be no reference to a woman’s past and behavior,” such as questions about contraception.

Horowitz on Monday celebrated Israel’s abortion amendment as a kind of safeguard against pro-life policies made possible by Roe v. Wade’s reversal.

“The move by the U.S. Supreme Court to deny a woman the right to her body is a dark move,”  Horowitz said in a statement. “We are somewhere else, and we are making great strides in the right direction today.”

“It has been 40 years that the Health Ministry has operated according to medieval abortion laws,” he said, the Jerusalem Post reported.  “This reform would make the law more suitable to modern times. It’s time for us to move forward.”

Efrat Rayten, the chairwoman of the committee who approved the new measure, also framed abortion as a “life-saving” measure.

“Abortions saved my life, personally, my own life and the lives of my family,” she said. “I’m afraid that my basic right over my body will be taken away. It made me anxious.”

United Torah Judaism chairman Moshe Gafni reportedly said in response, “What is happening in the U.S. is none of our business. He accused the health minister of “taking advantage of the fact that the Knesset is about to disperse to put this forward.”