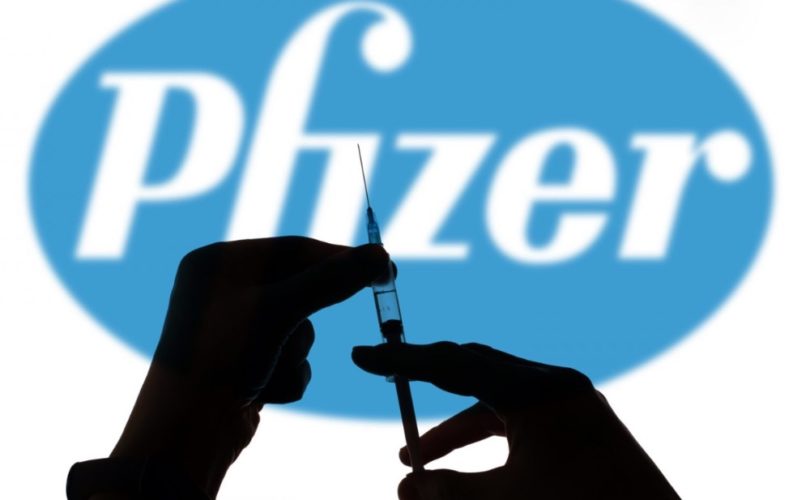 ISRAEL (LifeSiteNews) — Fourteen Israelis who received a third “booster” dose of Pfizer’s shot against the pandemic coronavirus have tested positive for COVID-19 infection within one week of the third shot, Israeli news is reporting.

Just days after a national launch of third shots to boost the rapidly fading protection of the first two doses of Pfizer’s COVID-19 vaccine, so-called “breakthrough” infections are continuing to occur among those who have received the top-ups.

Eleven of the fourteen COVID-positive, thrice-vaccinated patients are over the age of 60 and two of them have been hospitalized, the Times of Israel reported Sunday. The remaining three patients were immunocompromised, according to data from the Internal Health Ministry originally reported by Israel’s Channel 12 News.

Covid cases, hospitalizations, and deaths are soaring in the country which has led the world in vaccinating the majority of its population, including more than 90 percent of its elderly citizens.

While public health agencies and the media have highlighted that seriously ill patients are mostly unvaccinated, most of the new case deluge is among the doubly vaccinated elderly – those who received two doses of vaccine more than two weeks ago.

Israel has been cited as a model for carrying out one of the most aggressive COVID vaccination campaigns after negotiating a deal with Pfizer to purchase enough shots for its population in exchange for sharing its data with the drug maker, essentially making its population a trial of the injections.

Eighty percent of the Israeli population older than 40 is vaccinated and more than 57 percent of the country’s 9.3 million citizens have received two doses of Pfizer’s COVID shots.

Cases surged in spite of Israel’s celebrated campaign, bringing the total of cases since the beginning of the pandemic to 906,405 even though deaths from the disease tally 6,559 or less than one percent (0.72 percent) of cases — in keeping with the rest of the globe.

So-called “breakthrough” infections among the vaccinated led Israeli Prime Minister Naftali Bennett to announce the rollout of a third “booster” shot to begin on August 4, to counter the dwindling protection from vaccines administered just months earlier.

“Reality proves the vaccines are safe. Reality also proves the vaccines protects from severe morbidity and death. And like the flu vaccine that needs to be renewed from time to time, it is the same in this case,” Bennett said in a televised announcement to the nation July 29.

One in every 100 needs medical attention

Clinical trials of the vaccines have shown that many people experience more severe side-effects after the second dose of the novel mRNA-based COVID shot than with the first dose. A preliminary study by Israeli healthcare provider Calit found that people had about the same level of side-effects from the third dose as the second, Reuters reported Sunday.

— Article continues below Petition —
PETITION: No to mandatory vaccination for the coronavirus
Show Petition Text
1082130 have signed the petition.
Let's get to 1100000!
Thank you for signing this petition!
Add your signature:
Show Petition Text

Though it is not clear why a third dose will offer protection that waned in the first and second doses, other countries are preparing to follow Israel’s lead on a third shot. The United Kingdom announced it will be rolling out booster doses beginning September 6 and has “hoarded” 210 million doses of vaccine. Germany will be rolling out a third shot as well.

Kate O’Brien, the World Health Organization’s director of immunization, vaccination, and biologics, told STAT News that the booster program was “off kilter,” however, and that key questions about the aims of the plan were unanswered.

Without clarity, she said, “we’re going to be in a place where we have forever uncertainty about what actually should be done,” she cautioned.

“One can envision that there would be a world five years from now, 10 years from now where we’ve sort of backed our way into giving doses where we actually can’t fully defend the evidence on which that decision was reached.”

Sucharit Bhakdi, the former chair of Medical Microbiology and Immunology at the Institute of Medical Microbiology and Hygiene, Johannes Gutenberg University of Mainz in Germany is one of many scientists who has warned from the vaccine rollout about an immunological phenomenon called antibody-dependent enhancement (ADE), documented with coronavirus and other respiratory virus vaccines. ADE occurs when the vaccine “primes” the immune system to overreact to the virus, and the collateral damage that results is deadly. This can occur whenever the vaccinated person encounters the virus — or a similar one — in the wild.

Every previous attempt at coronavirus vaccines failed because of ADE which resulted in “enhanced” lung disease among vaccinated lab animals.

“Even more frightening,” Bhakdi said in an interview with JourneymanTV earlier this year, would be a scenario in which people getting re-vaccinated have serious side effects that are “enhanced and magnified” by an over-reactive immune system that has been primed against the virus.

“So those guys who escaped the first time may not escape another time,” Bhakdi said. “With every re-vaccination against the new mutant, this fall, before anyone takes that third shot, I think that you better make your will.”