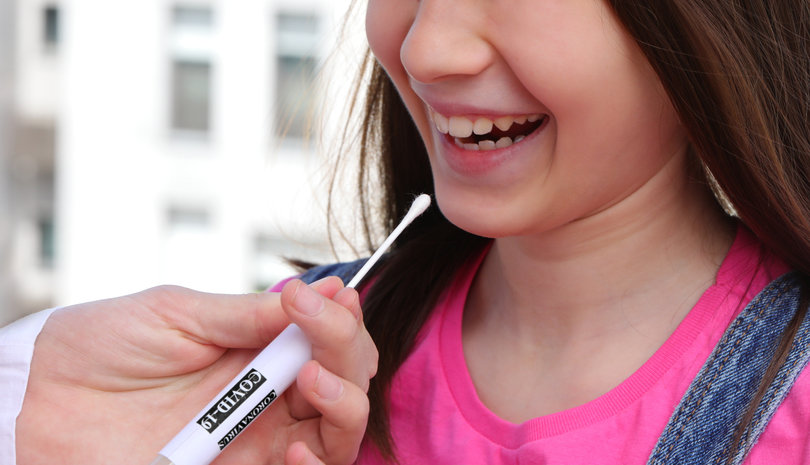 August 21, 2020 (LifeSiteNews) – The vast majority of Italy’s latest wave of COVID-19 infections are asymptomatic, according to an Italian expert on infectious diseases. This means that the symptoms are so mild or next to nothing that most people who have contracted the virus don’t even know they have it. It also indicates that there will be a lowered risk of a deadly “second wave” of the virus.

The Italian government announced 642 “new cases” of COVID-19 in the previous 24 hours, identified by health officials increasing their daily testing to a record 71,095.

Dr. Matteo Bassetti, president of the Italian Society of Anti-infection Therapy (SITA) and director of Infectious Diseases at the San Martino Hospital in Genoa, said Thursday that more than 90 percent of these cases did not display symptoms, “which means they are not sick,” Breitbart reports. They should still be quarantined as a precaution, he said, but should not scare people into expecting a “second wave.”

One of the world’s hardest-hit countries in the early days of the crisis, Italy is estimated to have seen more than 257,000 COVID-19 cases and more than 35,000 deaths. But Bassetti argues the nation has turned a corner.

“The virus is less scary today and a new closure would be really useless. With this virus we will have to learn to live together, but without creating too much scaremongering,“ he said Tuesday. “Hospitals are not increasing, which is the only real emergency.”

“Today the situation is very different than [it did] last March-April,” Bassetti continued. “There are many asymptomatics. Those who contract the virus don't automatically get sick in a terrible way, worldwide lethality is tending to decrease. It looks like a different disease, probably because we're different: we intercept it better, we've become better at treating it. And even the viral load seems to decrease.”

Multiple studies, out of the United States and China, have previously found low rates of COVID-19 transmitted from carriers without symptoms. In June, the World Health Organization said asymptomatic spread was “very rare,” but quickly “clarified” its position in response to backlash, saying the true likelihood of asymptomatic spread was still unknown.