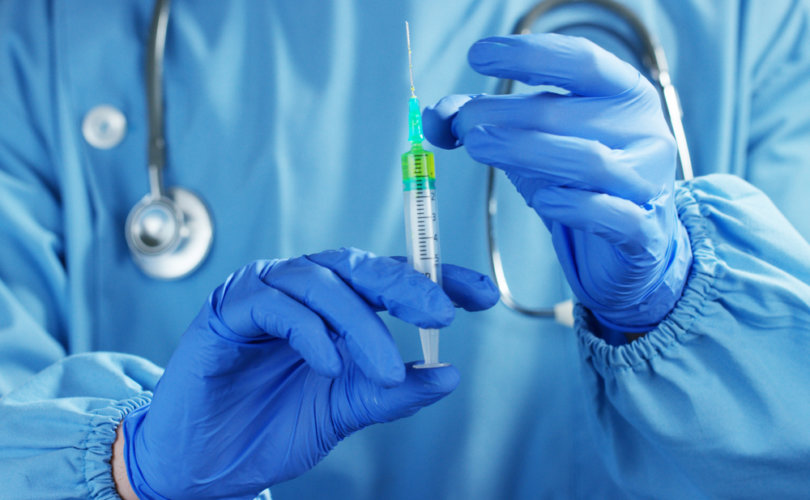 Federico Carboni, originally known as “Mario,” died by assisted suicide. All of the precedent-setting assisted suicide cases in Italy have concerned people with disabilities.

As reported by MercoPress:

“Carboni, 44, worked as a truck driver until 2010 when he had an accident that left him quadriplegic, after which he sought to be allowed to die. As per current Italian law, aiding suicide carries a penalty of between 5 to 12 years in prison.”

“The court said that a patient’s condition must be ‘causing physical and psychological suffering that he or she considers intolerable.’”

Since the decision used the phrase “causing physical and psychological suffering that he or she considers intolerable,” and since the court did not define the parameters of the statement, I was concerned that assisted suicide would primarily apply to people with disabilities.

When studying the assisted suicide debate in Italy, you will notice that the cases have all concerned people with disabilities.

In December 2020, a Milan court acquitted Cappato in the assisted suicide death of Fabiano Antoniani (known as DJ Fabo), who died in February 2017 at the Dignitas assisted suicide clinic in Switzerland. Antoniani was living with a spinal cord injury.