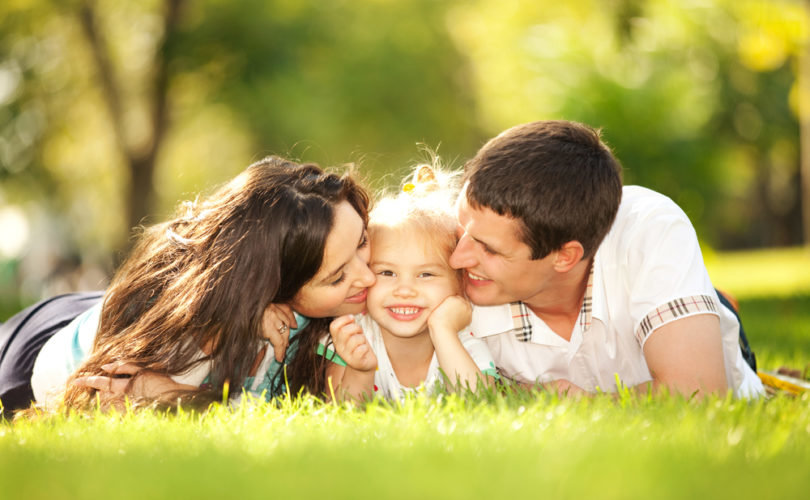 MILAN, Italy,  August 14, 2018 (LifeSiteNews) – Italy’s Catholic Deputy Prime Minister has ordered that the words “parent 1” and “parent 2” be deleted from online government forms that parents are required to fill and be replaced with “mother” and “father.”

Matteo Salvini, Italy’s Catholic Deputy Prime Minister and Minister of the Interior, appears to be fighting to reestablish the prestige of the natural family while taking a swing at gender ideology. In an interview with Italian newspaper La Nuova Bussola Quotidiano earlier this month, Salvini said that he had ordered changes to his ministry’s website to honor the relationship that only a mother and father can have to their child.

“Last week… I was told that on the Ministry of the Interior website, on the forms for the electronic identity card, there were ‘Parent 1’ and ‘Parent 2.’ At once I made a modification to the site restoring the definitions ‘mother’ and ‘father.’ It’s a little thing, a little signal, however it is certain that I will do everything that is possible to the Ministry of the Interior and that, at any rate, is allowed by the Constitution.”

According to Il Giornale, which repeated the story on August 10, these specific modifications had not yet been made to the website, which was then using the more generic “parents”.

Salvini also repeated his opposition to “surrogate motherhood [literally: womb for rent] and similar horrors.”  In addition, he stated that the new Ministry of the Family, led by Lorenzo Fontana, must have the resources necessary for fulfilling family-friendly campaign promises.

“The goal that that I have set myself from here until the end of the government,” he said, “ is to introduce the concept of the family rate, in order to reward fecundity and [thus] the stake in the future.”  In the meantime, the government intends to lower taxes, which he said would also help the family: “A euro less in tax is a euro more for children.”

Commenting on an attack from the Famiglia Cristiana magazine, which likened him to Satan for his hard-nosed approach to illegal migration, Salvini told La Nuova Bussola Quotidiano that many Catholic laity, priests and bishops have encouraged him to continue in that direction. “The best antidote to racism is migration under control,” he said.

Salvini said that he had made a spontaneous oath to protect Italy’s values while standing in the piazza under the “Madonnina”, a statue of the Virgin Mary on top of Milan Cathedral. The cathedral square had been the site of a number of Islamist insults, and the impulse to make the promise seemed to Salvini “a normal thing.”