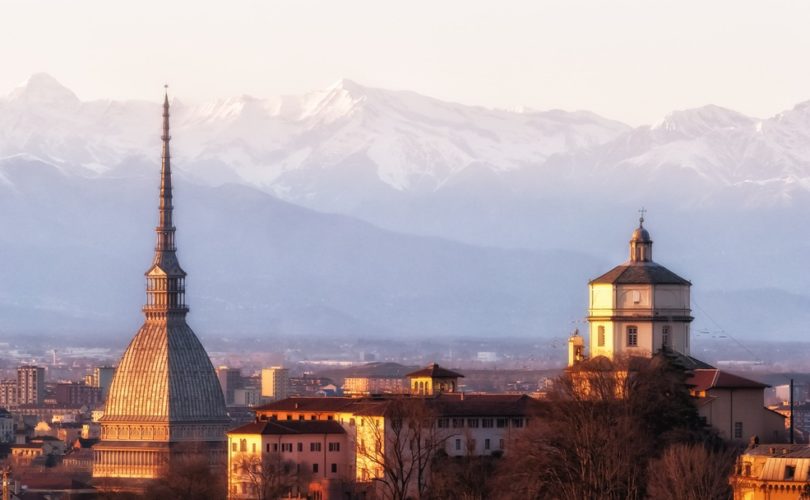 ROME, February 12, 2015 (LifeSiteNews.com) – Italy’s highest court has ruled that it is not “discrimination” for Parliament to refuse to create “gay marriage” but that the “rights” of  homosexual persons must be upheld by a “protective statute.” The Court of Cassation, the country’s constitutional court, rejected an appeal brought by homosexual activists in an attempt to force the redefinition of marriage.

With its constitutional definition of the family as “a natural society founded on marriage,” and with strong public opinion against “gay marriage,” Italy remains one of the last holdouts in the European Union to have not granted legal recognition to homosexual partnerings. That situation, however, has been under a constant barrage of litigation and lobbying efforts in the courts and Parliament, pressure that has increased significantly in the last three years.

In its ruling this week, the court rejected the proposal that “the absence of a law for gay marriage produces discrimination.” But it followed this with a call for Parliament to give “recognition” to same-sex partnerings, saying the constitution describes a “common core of rights and duties of assistance and solidarity to the emotional relationships of couples.”

While the proposal has broad support in Italy, both in Parliament and among the general public, some defenders of marriage have said that Renzi has given away the farm by proposing that the civil unions will be marriage in all but name. Renzi said the bill will grant all the legal rights and responsibilities of marriage, with the sole exception of adoption of children.

Meanwhile, the mayor of Rome continues to press the issue. He has held high-profile ceremonies, with the media invited, to record same-sex partners as marriages in the city’s official register. Mayor Ignazio Marino earned rebukes from parliamentarians for jumping the legislative gun in November 2013, when he staged a highly publicized media event in which 11 “couples” were registered.

Public support for “gay marriage” and same-sex civil unions is growing in Italy, where church attendance, the birth rate and the numbers of natural marriages are all in steep decline. Polls taken on the topic since 2006 have shown that with each year, support has grown. A 2006 Eurobarometer poll said 31 percent of Italians approved same-sex “marriage” with 24 percent in favor of adoption by homosexuals.

By June 2013, according to an international IPSOS poll, the support nationwide for “gay marriage” in Italy had jumped to 48 percent, and 31 percent wanted some other form of legal recognition for same-sex partnerings.