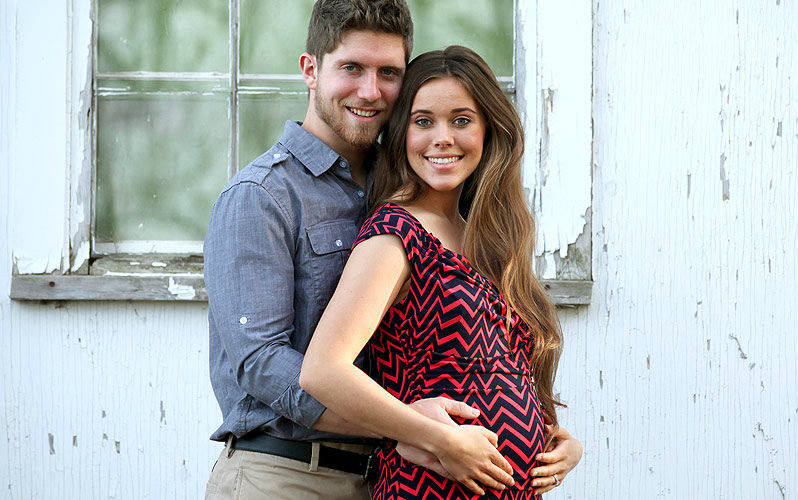 April 24, 2015 (LifeSiteNews) – The Duggar family received more good news this week as Jessa (Duggar) Seewald has announced that she and her husband, Ben, are expecting their first baby – due, as it turns out, on their first wedding anniversary, November 1.

“Ben and I are so excited to announce that we're expecting a baby!!!!!” she wrote on Instagram on Tuesday. “Due Nov. 1st! #BabySeewald @BenSeewald.”

The couple also shot a brief video announcement, in which they speculated that perhaps they could be having twins.

The announcement comes barely two weeks after Jessa's sister, Jill, gave birth to her son Israel, the fourth grand-child for Jim-Bob and Michelle.

Jessa says she took the pregnancy test one recent Sunday before church.

“I said, 'Hey Ben, guess what? Yeah, you're a dad.' We couldn't believe it,” Jessa told People Magazine. “We are so excited. We have started talking baby names. It is one of those things that is so special, picking a name for a baby.”

The couple, who recently said publicly that they are looking into adoption, said that the pregnancy hasn't changed their plans, and that they are in communicaiton with an adoption agency.

As for her pregnancy, Jessa says that for now she's feeling “pretty good.”

“The morning sickness was different every day. It's getting better, but I'm still hanging on to the heartburn. And I don't have any super-serious food cravings.”

Jessa Duggar has come under fire in the past for her strong pro-life views – views shared by the rest of her famous family – in particular for an Instagram post in which she reflected on abortion after visiting the Holocaust museum.

“The sanctity of human life varies not in sickness or health, poverty or wealth, elderly or pre-born, little or lots of melanin [making you darker or lighter skinned], or any other factor,” she wrote. “May we never sit idly by and allow such an atrocity to happen again. Not this generation. We must be a voice for those who cannot speak up for themselves. Because EVERY LIFE IS PRECIOUS. #ProLife.”