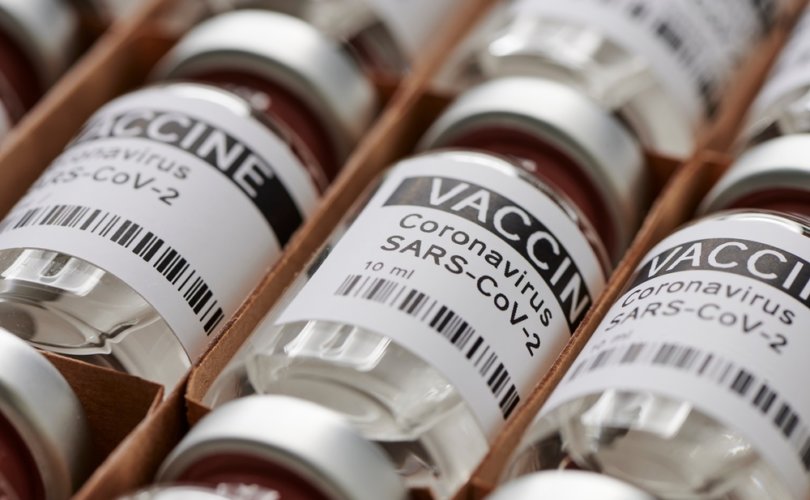 January 14, 2021 (Children’s Health Defense) — The Florida Health Department and the Centers for Disease Control and Prevention are investigating the death of a Florida doctor who died Jan. 3 from a rare autoimmune disorder he developed on Dec. 21, three days after receiving Pfizer’s COVID vaccine.

As The Defender reported last week, Heidi Neckelmann, the wife of Dr. Gregory Michael, said that in her mind, her 56-year-old husband’s death was “100% linked” to the vaccine.

Now, at least one doctor has come forward publicly to say he also believes the vaccine caused Michael to develop acute idiopathic thrombocytopenic purpura (ITP), the disorder that killed him.

“Dr. Jerry L. Spivak, an expert on blood disorders at Johns Hopkins University, who was not involved in Dr. Michael’s care, said that based on Ms. Neckelmann’s description, ‘I think it is a medical certainty that the vaccine was related.’

“‘This is going to be very rare,’ said Dr. Spivak, an emeritus professor of medicine. But he added, ‘It happened and it could happen again.’”

Spivak told the Times he based his reasoning on the fact that Michael’s disorder came on quickly after the shot, and “was so severe that it made his platelet count ‘rocket’ down.”

As Spivak told the Times: “A sudden case in a man, especially a relatively young, healthy one, suggests a recent trigger.”

Pfizer said it is also investigating Michael’s death, though the drugmaker told multiple news outlets it doesn’t “believe at this time that there is any direct connection to the vaccine.”

“There is no indication — either from large clinical trials or among people who have received the vaccine since the government authorized its use last month — that it could be connected to thrombocytopenia.”

According to Redwood, a study comparing adverse effects following influenza vaccination found that ITP was the third most common autoimmune condition (after Guillain Barre and rheumatoid arthritis).

Redwood also pointed out that ITP has been reported to occur following exposure to drugs containing polyethylene glycol (PEG), a compound used in both the Pfizer and Moderna vaccines.

“Considering that according to the U.S. Court of Federal Claims, cases of ITP have been compensated in the National Vaccine Injury Compensation Program (NVICP), it is completely disingenuous for vaccine manufacturers to deny this risk,” Redwood said.

An official with the Miami Dade medical examiner’s office on Jan. 11 told the media that the cause of Michael’s death is “pending the completion of studies” by the medical examiner and the Centers for Disease Control and Prevention.