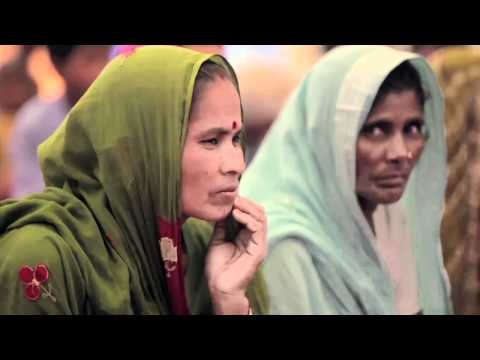 March 12, 2015 (LifeSiteNews) – Josh and Anna Duggar have announced that they are expecting their fourth baby, releasing a 3D ultrasound photo of their little girl, who is due in July, on Twitter.

At the same time, the couple have urged their supporters to get behind the Pain Capable Abortion Protection Act. That bill would ban abortions after 20-weeks, based upon scientific evidence that babies that age can feel the pain of the abortion procedure.

“We're thrilled to announce we'll be welcoming a daughter into our family in July,” Anna tweeted on March 3. She immediately followed that tweet up with a second tweet, saying, “But thousands of little girls suffer the pain of abortion every day.”

She linked to a page hosted by the Family Research Council (FRC), where people can send a message to their legislators urging support for the pro-life bill.

We’re thrilled to announce we’ll be welcoming a daughter into our family in July… (1/2) #19Kids pic.twitter.com/VVwC47vp6D

But thousands of little girls suffer the pain of abortion each day. Help protect these children https://t.co/pY633KDC61 #theyfeelpain (2/2)

LifeSiteNews spoke with Josh and Anna Duggar at the March for Life in Washington D.C. in January, where they urged pro-life advocates to “stay strong” in the battle.

“Fear breeds fear, but when we are courageous, courage will, indeed, breed more courage,” said Josh. “I think standing up for what you believe is so important, and the most basic of all gifts that God has given to each of us is that which is most valuable and precious, and that is life.”

Josh said that the country's founders knew this when they wrote the Constitution, life being the very first thing they mention.

“We have to stand together to make sure we're protecting [life]. I call on Congress … to stand up and be bold and courageous.”

Josh encouraged all pro-lifers to become even more active in defending life, “by going to the ballot box, by going to churches and community groups, and speak out. Get on social media – make sure that you are voicing – God's given each of us a platform, use it as a platform to further His cause, which is life.”

During the interview Josh and Anna said that their four children are “such a blessing from God,” then shared that their “latest gift,” about whose arrival they are really excited, is due in early July.

Jim Bob Duggar: petition to cancel our show only made us stronger