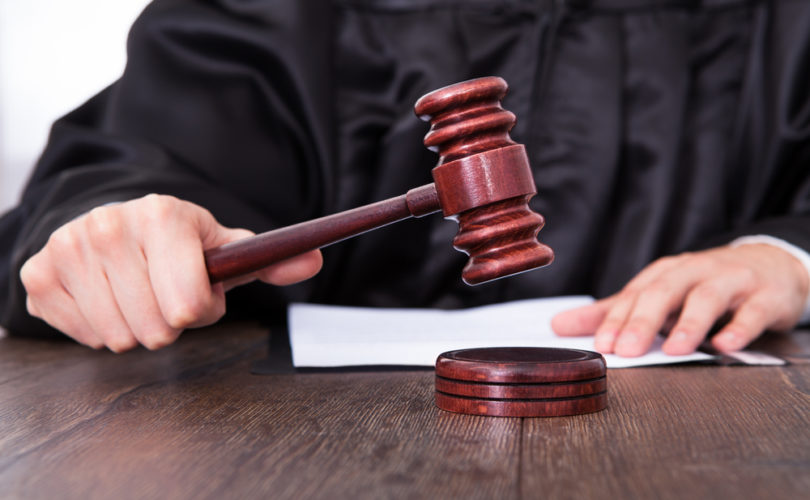 A Texas judge has refused Houston Mayor Annise Parker’s request to deny a jury trial in the case of five pastors who are suing to give city voters the opportunity to weigh in on a controversial transgender rights law.

The complainants say that Parker and city attorney David Feldman wrongfully tossed out thousands of pages of signatures on a petition to place a referendum on the ballot allowing the voters to repeal the city’s new Equal Rights Ordinance, which bars discrimination based on sexual preference or “gender identity.”  Parker, an open lesbian, made headlines last year after subpoenaing the pastors’ sermons, and has called the fight over the ordinance “personal.”

Critics of the ordinance are concerned about a provision permitting self-identified “transgender” individuals to use the restrooms, changing rooms, and other sex-segregated facilities of their choice, regardless of biological sex.  They note that in other cities and states where similar laws have passed, harassment and assault allegations have been raised after men gained access to women’s facilities.

A coalition of five pastors mounted a referendum campaign to repeal the ordinance, gathering some 50,000 signatures.  A city secretary certified that they had more than enough signatures to move forward with the referendum, but Parker and Feldman stepped in and tossed out thousands of pages worth of otherwise valid signatures due to technicalities like a forgotten collectors’ signature at the bottom of a page or use of a nickname instead of a full name.  In response, the pastors sued, arguing that Parker and Feldman overstepped their bounds in nullifying the city secretary’s certification.

Last week, city officials asked Judge Robert Schaffer to deny the pastors a jury trial, arguing that the technical nature of their actions require a “special master” to rule on their legality.  Judge Schaffer took the weekend to think it over, and late Tuesday, he refused the request.

The trial is expected to begin Tuesday.