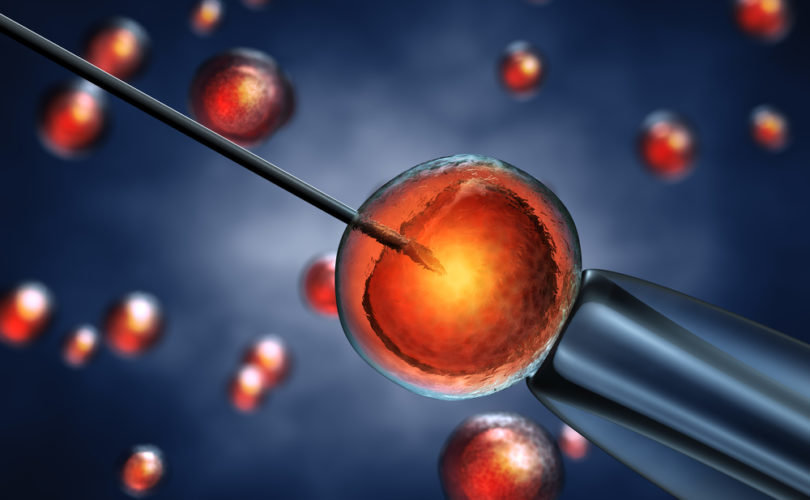 SAN FRANCISCO, November 26, 2015 (LifeSiteNews) – A California woman must adhere to a contract to destroy five frozen embryos because she and her husband divorced.

On Wednesday, Superior Court Judge Anne-Christine Massullo wrote that while “it is a disturbing consequence of modern biological technology that the fate of nascent human life, which the embryos in this case represent, must be determined in a court by reference to cold legal principles,” Mimi Lee cannot break an agreement she made with Stephen Findley to destroy embryos they froze in 2010.

After their 2013 divorce, Lee said she wanted to use the embryos to have children because her age and a bout with cancer made bearing children difficult. However, Findley said he wanted the agreement upheld because he feared that Lee would use children to get child support payments.