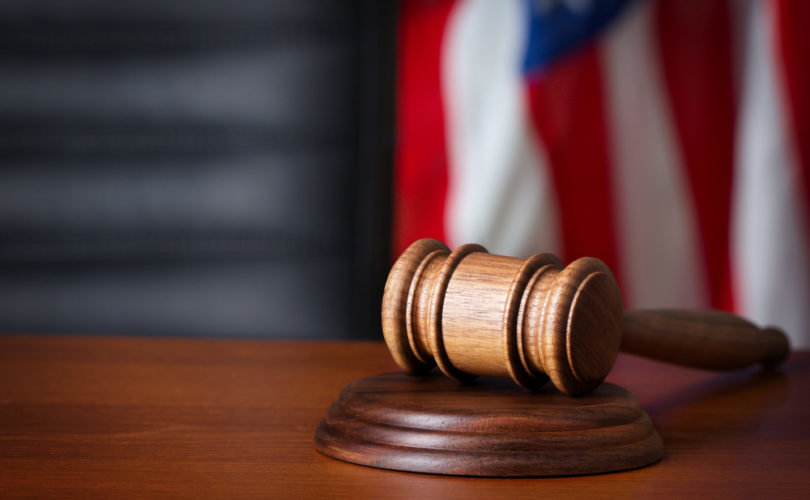 U.S. District Judge William Conley wrote that “less than 0.65 percent of patients experienced a complication after an abortion and that only 0.06% required hospitalization as a result.”

According to Conley, “there was also no documented medical need or purpose for the act when presented to the legislature and the only physician who provided testimony regarding the act testified against it.”

Conley's opinion on abortion has become clear since his first decision, in July 2013. In that ruling, he wrote that “there will almost certainly be irreparable harm to those women who will be foreclosed from having an abortion.” This, according to Conley, was “because of the undue burden of travel or the late stage of pregnancy, as well as facing increasing health risks caused by delay.”

“Since the state has failed to date to demonstrate any benefit to maternal health of imposing this restriction, there is no meaningful counterweight recognized by the United States Supreme Court to justify the act's immediate enforcement,” he said.

The 2013 law, signed by Gov. Scott Walker, who is expected to run for the 2016 Republican presidential nomination, required abortion clinic doctors to have admitting privileges at a hospital within 30 miles of the clinic.

Conley's original 2013 decision was upheld by the 7th U.S. Circuit Court of Appeals, which saw its decision stand after the Supreme Court declined to hear Wisconsin's appeal.