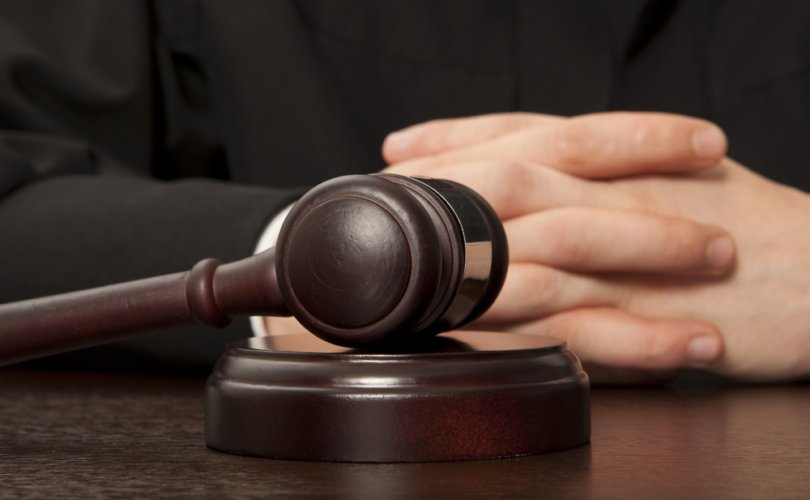 Since 2018, the Church at Planned Parenthood’s (TCAPP’s) pro-life demonstrations have frequently drawn hundreds of people to protest the abortion facility. But Clary’s order now forces the group to move their gathering across the street and to not start their proceedings until 7 p.m., an hour after the facility stops accepting new patients for the day, the Spokesman-Review reported.

The order, siding with a Planned Parenthood lawsuit filed in June, also says TCAPP cannot block the building’s entrance, trespass on the property, or make noise that “unreasonably disturbs the peace” in the facility.

“This is great news for patients and staff, this is a huge victory and we’re thrilled to see the judge’s order,” Planned Parenthood of Greater Washington & North Idaho spokesman Paul Dillon said.

“The judge says we can’t worship on city property even after Planned Parenthood is closed. … How is that constitutional?” TCAPP responded via its Facebook page.

The pro-life group also shared a statement from its attorney, Tracy Tribbett: “Plaintiffs (Planned Parenthood) do not like the speech that is occurring outside of their walls, they want it completely eradicated. People do not picket away from the place where they have an issue.”