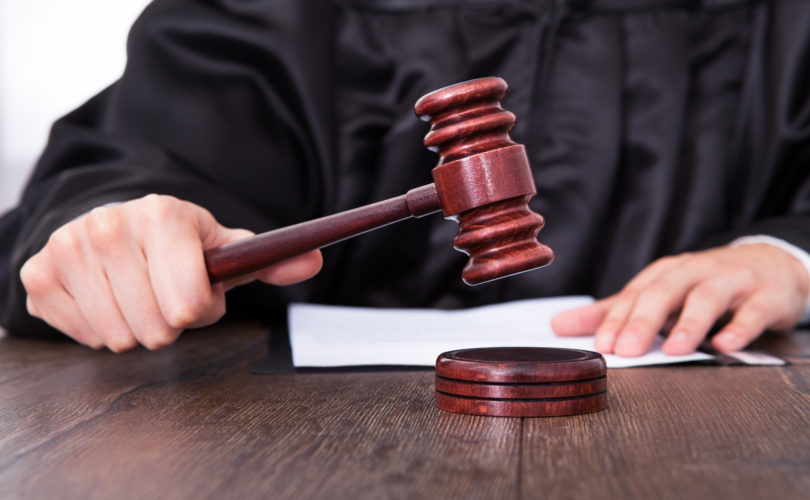 ST. LOUIS, May 30, 2019 (LifeSiteNews) – A judge heard an hour’s worth of oral arguments Thursday on whether to allow Missouri health officials to pull the abortion license of a scandal-plagued facility in St. Louis, the outcome of which could make Missouri the first state in America to be virtually abortion-free.

Reproductive Health Services of Planned Parenthood of the St. Louis Region is fighting the Missouri Department of Health and Senior Services over its annual license renewal, arguing that the state is trying to “intimidate” abortionists by making renewal contingent on interviewing them about patient complaints.

The abortion giant has filed a lawsuit St. Louis Circuit Court seeking a restraining order to preserve its license, without which it would have to stop committing abortions once its current license expires on Friday. It would remain open to offer non-abortion services.

“Missouri would be the first state in the country to go dark — without a health center that provides safe, legal abortion care,” national Planned Parenthood CEO Leana Wen declared. “This is a world we haven't seen in nearly half a century.”

“Planned Parenthood has been actively and knowingly violating state law on numerous occasions,” Republican Gov. Mike Parson said Wednesday at a press conference. “Regardless of if you support abortion or not, Planned Parenthood should be able to meet the basic standards of health care under the law. They should not receive any exceptions because they are one clinic.”

Planned Parenthood officials accused Missouri of “weaponizing” the licensing process and haranguing the facility for complaints that have already been resolved, the Associated Press reported. State health officials expressed concerns about “at least one incident in which patient safety was gravely compromised” and “failed surgical abortions in which women remained pregnant,” as well as an alleged violation of informed-consent requirements.

The facility’s two staff physicians already submitted to interviews, but health officials still want to interview five contract physicians regarding seven of the incidents flagged by inspectors. Planned Parenthood attorney Jamie Boyer claims the physicians refuse to speak with them on the grounds that their answers “could lead to criminal charges due to Missouri's restrictive abortion laws,” in the AP’s words.

“The facility has the ability to say, 'You guys have to cooperate,'” Assistant Attorney General John Sauer responded, arguing that the state’s desire to speak with the other physicians is reasonable.

Other serious concerns remain as to the safety of women who enter the facility’s doors. Operation Rescue noted that a total of 74 medical emergencies have been documented at the site over the past decade, including nine 911 calls between November 2016 and November 2018. During the past year, it has also failed to meet multiple safety requirements related to licensing and chemical abortions.

Circuit Judge Michael Stelzer is expected to reveal his decision sometime by tomorrow’s deadline, though exactly when is unknown. If the St. Louis facility is ultimately forced to stop committing abortions, the AP reported that next closest abortion facilities will be in Granite City, Illinois (10 miles from St. Louis) or Kansas City (260 miles from St. Louis).