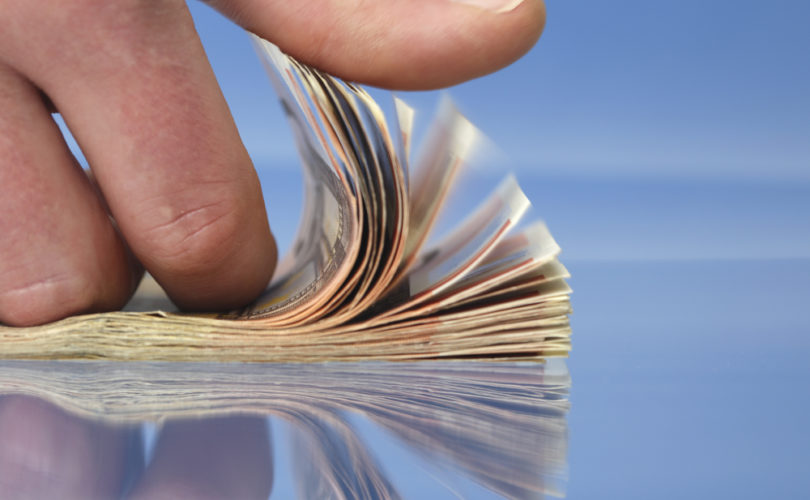 A federal judge has ordered Idaho to pay $400,000 to the lawyers who successfully overturned the state's marriage protection law earlier this year.

Magistrate Judge Candy Dale rejected the position of Idaho Gov. C.L. Otter that an award totaling just over $200,000 was enough for the six lawyers who oversaw and argued the case against Idaho. According to Dale, the case's complexity justified the price, which Otter said was caused by the lawyers charging too much and taking too long.

Idaho is not alone in seeing financial penalties. South Carolina may be forced to pay almost $154,000 in light of a judgment against its marriage law, as well.