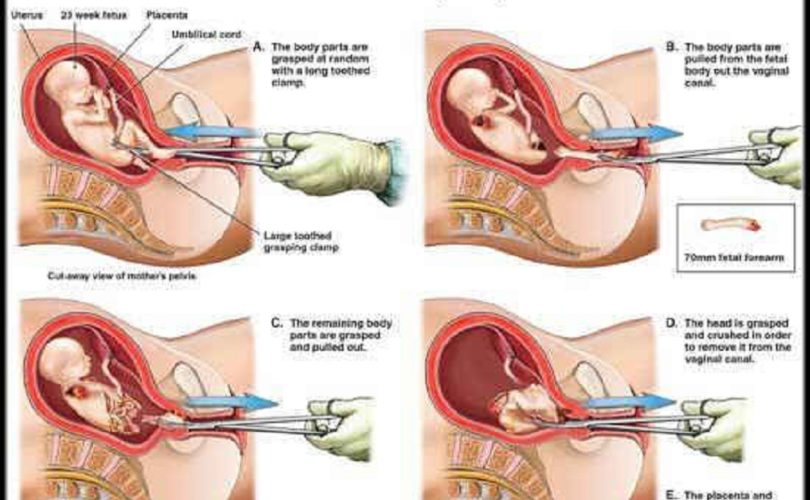 Shawnee County district court judge Larry Hendricks said this week that the law, which blocks the most common form of second-trimester abortions, would force abortionists to use “alternatives [that] do not appear to be medically necessary or reasonable.”

Abortion activists at the Center for Reproductive Rights, which filed the lawsuit on behalf of a father-daughter abortionist team, celebrated the decision. However, an attorney for Kansans for Life said she was confident “that ultimately, we're going to be successful.”

“This is just whether or not the law is going to stand while we actually litigate the merits of this law. I believe we're on solid ground,” said Jessie Basgall.

The Guardian reports that 89 percent of Kansas's abortions take place within the first 13 weeks of pregnancy, with nine percent taking place in the second trimester.

The law has exceptions for the life of the mother and the risk of permanent harm to her. It also allows other ways to abort a child, such as lethal injection or cutting the umbilical cord.

However, the abortionist lawsuit says the safety of the other methods is in question and that lethal injections could cause various ailments for mothers.