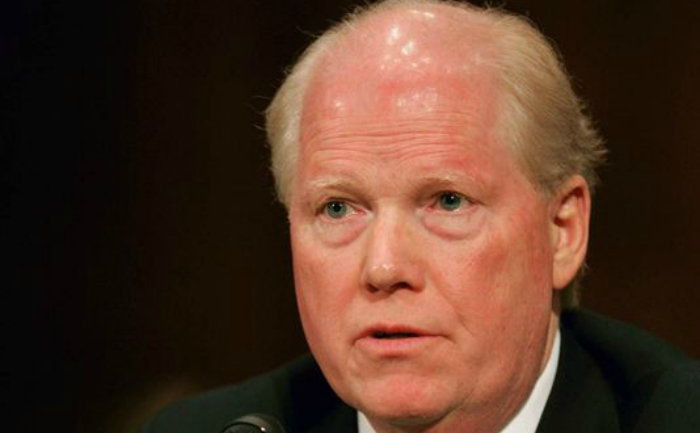 CINCINNATI, OH, October 14, 2015 (LifeSiteNews)  — A federal judge has banned health officials from enforcing an Ohio law requiring surgical clinics, including abortion facilities, to have an ambulatory patient-transfer agreement with a local hospital.

The law was passed after an Ohio woman died from a botched abortion because EMTs could not get to her in time, and she could not be gotten to a hospital in time.

Neither the Cincinnati nor the Dayton abortion facilities have the potentially life-saving legal requirement, yet they continue to do major surgery on women. The businesses sued the state in September over the law, to avoid compliance or closure. Judge Barrett issued a two-week restraining order September 30, and has now approved the injunction, which stays in effect “until a final hearing on the merits” of the case.

The lawsuit challenging the constitutionality of the Ohio abortion law goes to trial next year.

Barrett stated that the abortion businesses had a “likelihood of success” in its lawsuit, and suggested that the law may be unconstitutional. Regarding the automatic suspension provision, the George W. Bush appointee wrote that it is “an unconstitutional deprivation of plaintiff’s Fourteenth Amendment right to due process.”

Barrett concluded that the abortionists “will suffer irreparable harm if an injunction is not issued,” reasoning that keeping abortionists in business is for the good of society.  “The public interest in preserving the status quo and in ensuring access to the constitutionally protected health care services while this case proceeds is strong.”

Jerry Lawson, CEO of Planned Parenthood Southwest Ohio, said “This sends an important message to Ohio politicians that their unconstitutional attempts to restrict access to abortion will not stand.”

In an email announcement about the injunction, Westwood responded to Judge Barrett’s ruling, saying, “For too long the ‘status quo’ in Ohio has been to permit abortion facilities to skirt the law and operate without a transfer agreement or variance to ensure women’s health and safety, and in some cases without a license.”

Westwood concluded, “It is a scandal that abortionists are constantly exempted from laws no other ambulatory surgical facilities break.”