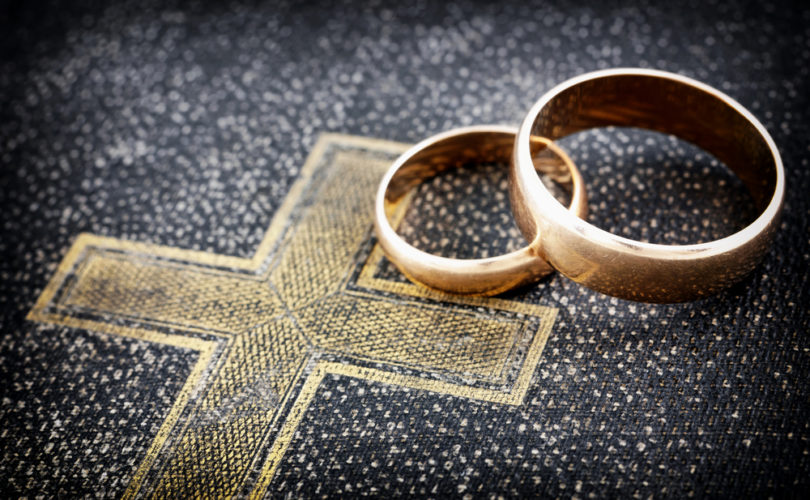 A U.S. District Judge mocked the Bible in a decision that validated 300 same-sex “marriages” that took place in Michigan last year.

“In these circumstances, what the state has joined together, it may not put asunder,” said Judge Mark Goldsmith in his Thursday decision. The ruling came after nearly a year of uncertainty regarding same-sex couples who were “married” the day after a different judge said Michigan's marriage law was unconstitutional.

The 2014 decision was put on hold, which allowed the state to not recognize the “marriages.” However, Goldsmith concluded that the due process and equal protection rights of the 300 couples were violated. He issued an injunction to his own ruling for 21 days, and said the issue of the constitutionality of same-sex “marriage” was irrelevant to the lawsuit he addressed. According to Goldsmith, the state “cannot withdraw the status that it has awarded, even if the couples had no right to demand to be married in the first place.”

Goldsmith's reference to the Bible is similar to one used by President Obama in 2012, when the president cited the Golden Rule and the Sermon on the Mount for his second flip on the issue of same-sex “marriage.”

Michigan's Republican governor, Rick Snyder, said he will follow the ruling unless the decision is appealed or amended. The Supreme Court decided on Friday to examine the Michigan, Ohio, Kentucky, and Tennessee marriage case, but as of this writing it was not clear what Snyder's reaction would be.