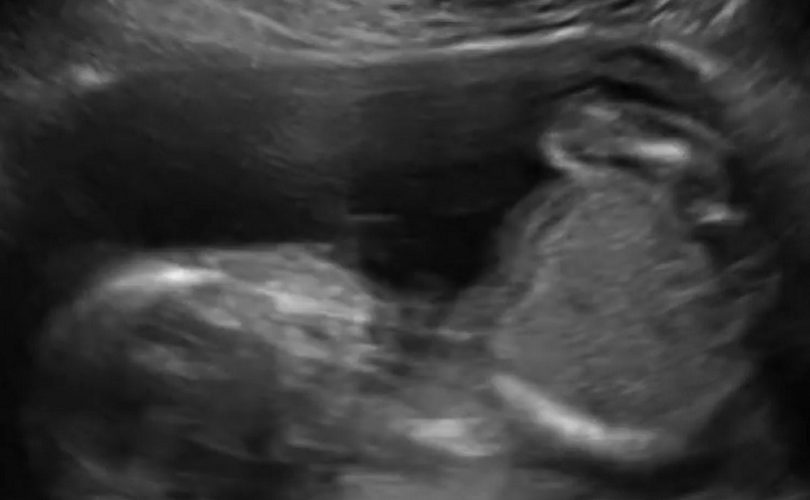 The pro-abortion Planned Parenthood, ACLU, and Center for Reproductive Rights had sued the state on behalf of several Virginia abortion providers who claimed that the laws were “burdensome” and “medically unnecessary.”

Hudson sided with the abortion lobby on two questions, the Richmond Times-Dispatch reports, striking down a requirement that non-surgical second-trimster abortions be performed only in a hospital and a requirement that centers that perform five or more abortions per month be held to the same facility requirements as hospitals.

At the same time, he upheld Virginia’s ultrasound and informed consent requirements, the ban on non-physicians committing abortions, the mandatory waiting period, and clinic inspection requirements.

“Once again the abortion industry failed in their zealous attempt to use the courts to do their bidding,” Family Foundation of Virginia president Victoria Cobb said. “We’re pleased Judge Hudson confirmed the legality of Virginia’s informed consent laws including the law that allows women the opportunity to see their ultrasound prior to an abortion if they so choose.”

The response from the abortion industry was decidedly less pleased, the Washington Times reports. Whole Woman’s Health Alliance CEO Amy Hagstrom Miller lamented that Hudson “did not see clearly how the other restrictions it left in force are not supported by medical evidence and place undue burdens on families on the Commonwealth.”

Hudson is the same judge who in May struck down part of a requirement that only licensed physicians could commit abortions in the first trimester, then reversed himself a week later.

Pro-lifers argue that the safety regulations they favor are standard practice in legitimate health care and that relaxing the criteria for who can commit abortions will both increase the number of abortions in the state and put abortion-seeking women in greater danger by subjecting them to abortion workers with less training or experience.

Measures such as offering to show women ultrasounds of their babies have been found to help reduce abortion rates.