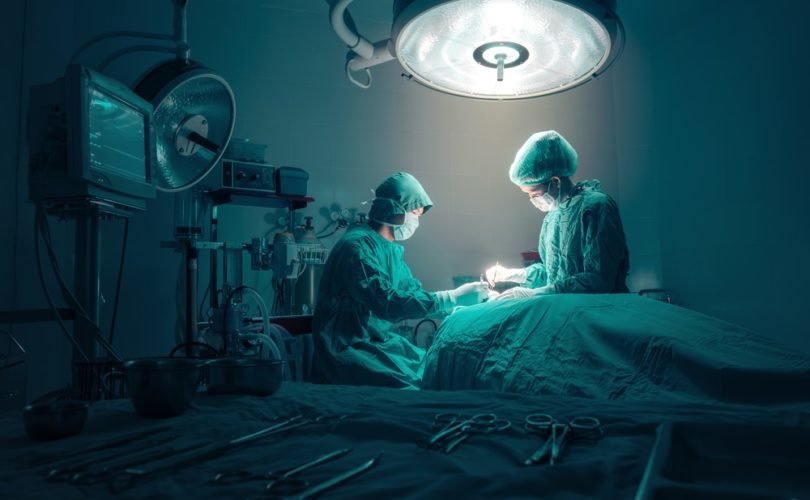 MADISON, Wisconsin, July 27, 2018 (LifeSiteNews) – A federal judge ruled Wednesday that Wisconsin taxpayers must pay for the transgender surgeries of two gender-confused Medicaid patients, effectively going against a rule that’s been on the books for more than twenty years.

Cody Flack is a 30-year-old woman with cerebral palsy who says she “identified” as a boy when she was as young as five and has been living as male since age she was 18. Sara Ann Makenzie is a 41-year-old disabled man who has been living as female since 2012. Flack wishes to have her breasts removed; Mackenzie has already received breast implants via a $5,000 loan and now seeks genital surgery.

Since 1996, however, Wisconsin Medicaid rules have barred coverage for “transsexual surgery,” so in April the two sued on the grounds that the exclusion violated not only their equal protection rights, but the Affordable Care Act (a.k.a. Obamacare). U.S. District Judge William Conley agreed with them this week.

Conley issued a preliminary injunction forbidding the state from enforcing the rule, claiming the “likelihood of ongoing, irreparable harm facing these two individual plaintiffs outweighs any marginal impacts on the defendants’ stated concerns regarding public health or limiting costs.”

He also refused to hold off despite the fact that the case is being appealed to the 7th Circuit, and signaled he may expand the order to fund surgery for any transgendered Medicaid patient. Conley claimed the practical impact would be limited because his ruling did not extend to surgeries not deemed medically necessary, but the state argues otherwise.

Wisconsin’s Medicaid system has an estimated $9.7 billion budget and 1.2 million enrollees, approximately 5,000 of whom are believed to have some form of gender confusion. The state says covering surgery for all of them could cost taxpayers as much as $2.1 million.

Conley dismissed such concerns by claiming the state had no other exclusions based solely on cost, and that the rule “feeds into sex stereotypes by requiring all transgender individuals receiving Wisconsin Medicaid to keep genitalia and other prominent sex characteristics consistent with their natal sex no matter how painful and disorienting it may prove for some.”

The state’s lawsuit contends, however, that transgender surgery has no proven medical benefit. A variety of scientific literature indicates that reinforcing a patient’s gender confusion rather than helping him or her to overcome it fails to prevent significant emotional harm up to and including attempted suicide, with or without surgery. There is also a growing movement of former transgenders who have “de-transitioned” back to their real sex after experiencing “sex change regret.”

The Milwaukee Journal-Sentinel notes that Wisconsin is one of 10 states that excludes gender-transition treatment from Medicaid, while 19 states expressly include it and the remainder have no clear policy on the question.