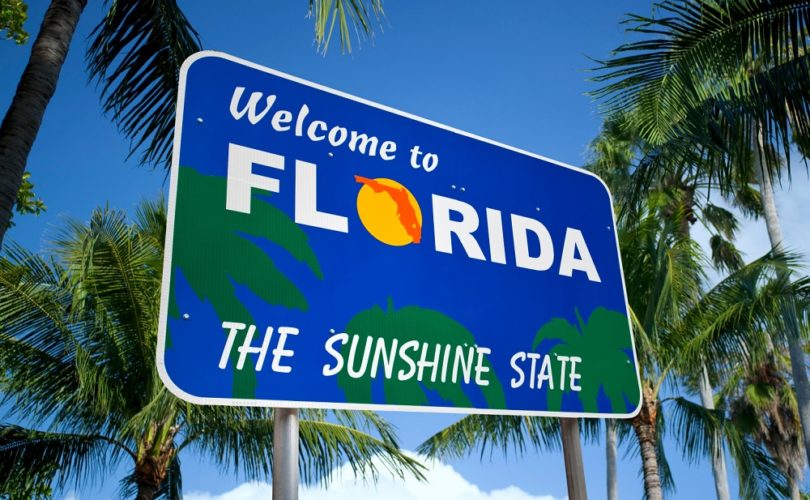 In June, the Florida Agency for Health Care Administration (AHCA) issued a report determining that Florida’s $36 billion Medicaid program should not include coverage for practices such as puberty blockers, cross-sex hormones, or “sex-change” surgeries, on the grounds that they have not been proven safe or effective to treat gender dysphoria, a disorder that involves feelings of distress about one’s sex, and do not meet generally accepted professional medical standards (GAPMS), a requirement for Medicaid eligibility.

The agency announced at the time that it would “initiate the rulemaking process regarding the Medicaid program’s coverage treatments for gender dysphoria,” and instituted the new rules on August 21.

Opponents of the policy sued, and on Wednesday, Judge Robert Hinkle rejected their request for preliminary injunction, Fox News reports.

“The kind of ‘extraordinary’ and ‘drastic’ relief that Plaintiffs seek is simply not warranted here,” Hinkle wrote. “The State of Florida has made a measured decision to exclude reimbursement under Medicaid for certain treatments for one medical condition because those treatments threaten to do more harm than good. Neither the law nor the facts provide a basis to undo that decision entrusted to the State.”

🚨Big win in federal court today! The request for an injunction on our Medicaid rule for the treatment of gender dysphoria was denied. Our rule banning certain treatments found to be experimental & harmful i.e. surgery, puberty blockers, and cross sex hormones remains in effect.

Studies indicate that more than 80% of children experiencing gender dysphoria outgrow it on their own by late adolescence and that even full “reassignment” surgery often fails to resolve gender-confused individuals’ heightened tendency to engage in self-harm and suicide, by reinforcing their confusion and neglecting the actual root causes of their mental strife.

The DeSantis administration’s strong stand against gender transitions has contributed to a reputation the governor has established as one of the most proactive and conservative leaders in America, generating interest in him as a possible candidate for president in 2024.