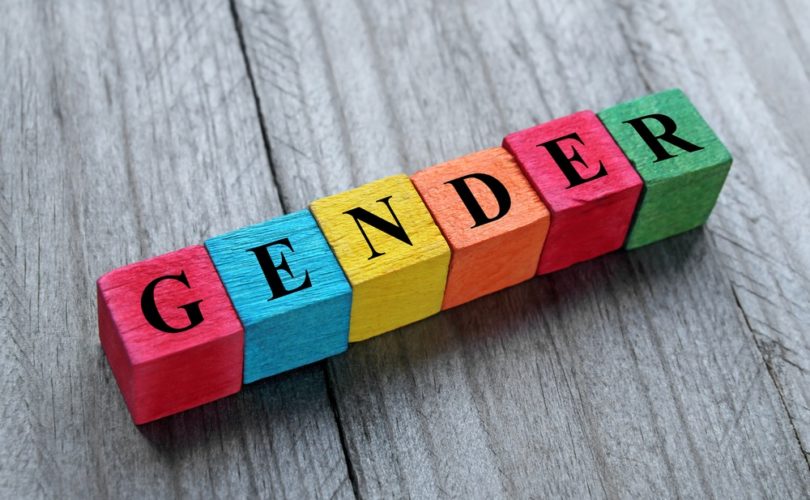 LEESBURG, Virginia, June 10, 2021 (LifeSiteNews) – A judge reversed the suspension of a Virginia teacher who refused to indulge the “preferred pronouns” of gender-confused students, concluding that Loudoun County Public Schools treated Byron “Tanner” Cross in an “extreme” and “vindictive” manner.

Cross, a physical education instructor, was placed on administrative leave last week after testifying before a school board meeting that he has only “love for those who suffer with gender dysphoria,” but “will never lie to them regardless of the consequences. I’m a teacher, but I serve God first, and I will not affirm that a biological boy can be a girl and vice versa because it’s against my religion. It’s lying to a child, it’s abuse to a child, and it’s sinning against our God.”

After that session, Cross was notified of his suspension “pending an investigation of allegation that (he) engaged in conduct that had a disruptive impact on the operations of Leesburg Elementary School.” As part of the suspension, he was restricted from school district grounds and banned from attending school-sponsored activities and extracurricular activities.

His case was quickly taken by the conservative Alliance Defending Freedom (ADF), whose senior counsel Tyson Langhofer sent the district a letter notifying them that they were in violation of Cross’s First Amendment rights, and now Loudoun County Circuit Judge James Plowman has agreed, WTOP reported.

Plowman concluded that Cross’s “interest in expressing his First Amendment speech outweighs the (school district’s) interest in restricting the same,” and that the district’s actions “adversely affected his constitutionally protected speech.” The judge further noted that the district currently has no pronoun policy in effect that Cross could have violated, and, while the district claims it has received six emails from parents objecting to Cross, school officials simply failed to show evidence that his speaking at the board meeting constituted a disruption.

“Defendants shall immediately reinstate the Plaintiff to his position as it was prior to the issuance of his suspension and remove the ban that was placed upon him from all buildings and grounds of Loudoun County Public Schools,” Plowman ordered.

Leesburg Elementary has the highest population of single mothers and single parents of any other school in the entire district,” Beverly McCauley, area mother of three and a foster mom to an additional 32 children over the years, told the Daily Signal. “I’ve been there before and I’ve seen children call (Cross) ‘Dad’ when they leave. He is an admired and respected teacher, and I think it was disgusting what they did to him.”

A range of scientific literature indicates that youth gender confusion usually resolves on its own by adulthood, and indulging it often fails to prevent significant emotional harm up to and including attempted suicide (with or without surgery), because fixating on “gender affirmation” tends to distract from exploring other issues that may be the actual root of a patient’s mental or emotional unrest.