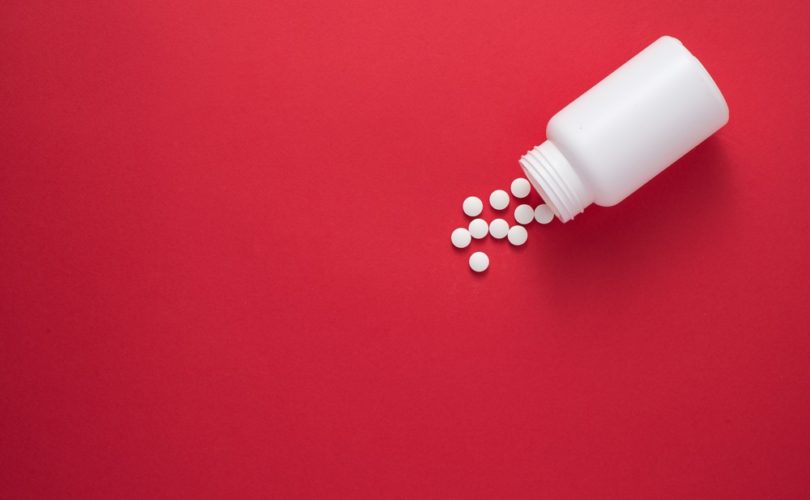 TOPEKA, Kansas, July 9, 2019 (LifeSiteNews) – A Kansas abortion facility will not resume offering so-called “webcam abortions” after a state judge’s refusal to grant an injunction against a 2018 law concerning the procedure.

From last October until the end of December, the Wichita-based Trust Women Foundation (TWF) had been conducting telemedicine abortions, in which a patient listens to a doctor on a video screen while abortion pills are dispensed. TWF temporarily ceased the practice due to legal uncertainty in light of state laws on the subject, the Associated Press reported.

TWF had gone to court seeking clear permission to resume webcam abortions without legal penalty, but Shawnee County District Judge Teresa Watson denied their request on the grounds that “there is no evidence the challenged laws decrease access to abortion,” and that it was “speculative” to claim TWF’s clients would be “irreparably harmed” without the injunction.

Also at issue was whether the law in question even specifically banned the practice. Watson determined that the “Telemedicine Act does not authorize or prohibit any specific medical procedure,” the Wichita Eagle added. “There was no testimony that a physician performing telemedicine abortions made a decision to stop doing so because of the challenged laws, or for any other reason.”

The case is complicated because of previous judicial rulings on abortion in the state. The Kansas Supreme Court ruled in April that the state constitution contained a fundamental “right” to abortion. State judges have previously blocked older versions of the webcam abortion ban, and a 2018 version is currently in litigation after Shawnee County Judge Franklin Theis ruled that it lacks enforcement provisions.

There currently exists a “growing procedural backwater” on the subject, Watson wrote, that impairs her ability to “resolve the underlying merits of the telemedicine abortion issue.”

But for the moment, TWF is staying out of the webcam abortion business. “We cannot broaden that access and feel confident that the clinic or the physicians will not be penalized for that,” TWF CEO Julie Burkhart said. “If we’re putting our physicians or the clinic in jeopardy, we’re working against our mission. The mission is to bring access to people.”

“We’ll see what it means in the long run. But for now, and especially coming from a woman, it’s a great decision,” Kansas for Life director Mary Kay Culp said.

“Once this case got out of Theis’ courtroom, we finally got a reasonable ruling,” Operation Rescue president Troy Newman said of the news. “We are grateful that women in Kansas are now protected from this sketchy practice. … We hope this means Trust Women will be killing fewer babies. They will now have a chance at life, and women will be safer because of it.”

Pro-lifers argue that abortion pills aren't truly safe for women even when “properly taken,” and administering them without full medical supervision only increases the danger.

“As of December 2017, there were reports of 22 deaths of women associated with Mifeprex (the federally-approved prescription version of mifepristone) since the product was approved in September 2000, including two cases of ectopic pregnancy resulting in death; and several cases of severe systemic infection (also called sepsis), including some that were fatal,” the U.S. Food & Drug Administration warned, on top of 2,740 cases of severe complications from 2000 to 2012.