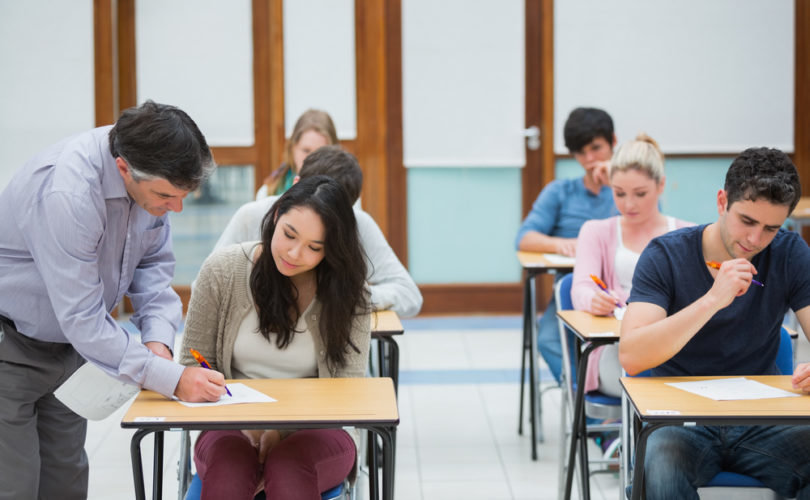 WASHINGTON, D.C., July 17, 2018 (LifeSiteNews) – A federal judge has sided with the Trump administration in a lawsuit challenging its move to prioritize faith-based, abstinence-focused programs for dispensing family-planning dollars.

On Monday, District Court Judge for the District of Columbia Trevor McFadden, a Trump appointee, issued his ruling in the case, Reuters reports.

“[C]ourts cannot review substantive objections to a non-final agency action, nor can they require formal rulemaking for a change in agency procedure,” he wrote. McFadden added that his ruling was not a decision on the merits of the case, but if it was he would conclude that the administration’s priorities were consistent with the Title X program’s mission of supporting “voluntary family projects … offering a broad range of acceptable and effective family planning methods and services.”

All told, the case is estimated to impact the fate of up to $260 million in federal tax dollars. Abortion giant Planned Parenthood handles more than 40 percent of patients receiving Title X care.

President Donald Trump and his administration have supported sexual risk avoidance education over contraceptive distribution throughout his presidency. Last year, Trump's HHS recommended abandoning an Obama-era contraception-based teen pregnancy prevention program on the grounds that the results appeared to be an increased likelihood of teen pregnancy.

In January, the Centers for Disease Control (CDC) released a study finding downward trends in teen sexual activity from 2005 to 2015. The study did not declare a direct link between the results and abstinence education funding, but pro-family advocates say that message is clear when the CDC findings are combined with other studies connecting condom distribution and the promotion of promiscuity to increased teen pregnancy.