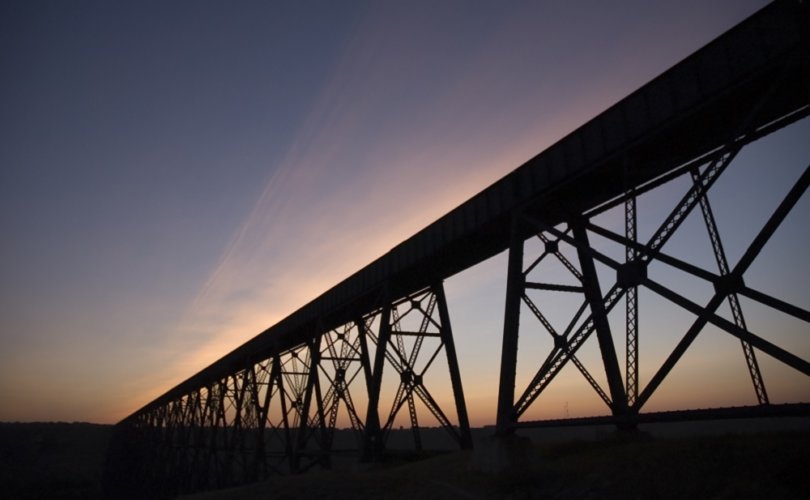 October 30, 2020 (LifeSiteNews) — Justice Gates of the Court of Queen’s Bench of Alberta has issued a ruling for Lethbridge Pro-Life (LPL) on LPL’s court claim against the City of Lethbridge on the City’s rejection of all five of LPL’s pro-life ads, including an ad which featured a healthy newborn baby with the caption, “Life Should be the Most Fundamental Human Right.” Another LPL ad featured a picture of a pregnant woman with the caption, “Equality Should Begin in the Womb” while yet another said, “Human Rights Should Not Depend on Who You Are.”

The Court judgment said that the City’s decision to ban the ads was unreasonable because while the City said it conducted LPL’s Charter rights in making its decision, its reasons did not show that. The Court also ruled that it was unreasonable to ban the ads on the basis of the LPL’s website and that rejecting the ads on the basis of inaccuracy does not accord with the right to freedom of expression because, “the fight to freedom of expression does not support the contention that the expression must be widely accepted, accurate or scientifically verifiable.”

The Court also ruled on the issue of whether public complaints provide a legitimate basis for prohibiting expression, saying, “public upset and alarm are not sufficient to tip the balance away from the protection of freedom of expression, and that “… a strong and healthy democracy requires a willingness on the part of the public to accept that the expression of opinions and ideas may, at time, shock, offend and even disturb them.”

The Court also underlined that LPL’s Charter right includes the right to share messages some may deem unpopular: “Freedom of expression is meant to protect minority opinions from being drowned out by the majority.” The Court also found that the decision demonstrated a reasonable apprehension of bias because, in part, the City only looked at the negative responses to LPL’s ads and failed to consider the positive ones.

“This decision is a win for every Canadian who prizes the right to share an opinion free of government taking a biased position on one side while neglecting the duty to protect freedom of expression for all” says Carol Crosson, the constitutional lawyer representing LPL.

“The City should have considered our right to freedom of expression, and while the City contended that it did so, the Court found the opposite,” commented LPL.