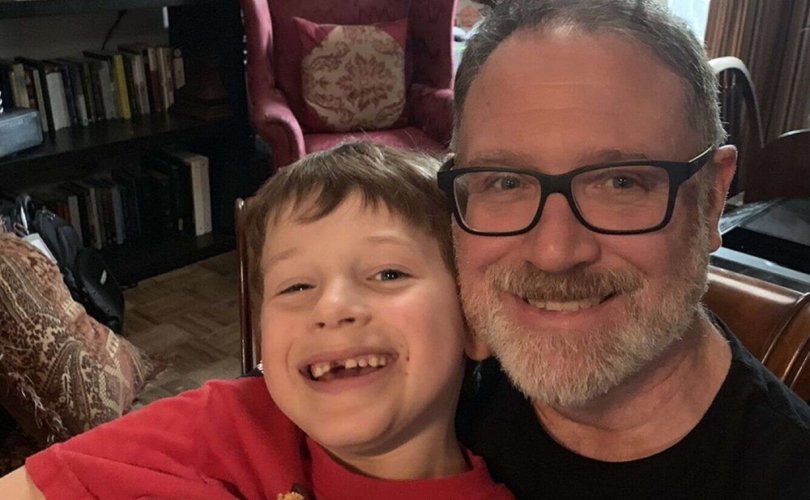 1
Dr. Simone Gold says her ‘spirits are high’ as she endures solitary confinement for entering Capitol
2
Quebec Cardinal Marc Ouellet accused of sexual assault in class-action lawsuit
3
Bolivian man escapes after being buried alive in a coffin as a sacrifice to the Pachamama
4
Chicago community stands with Institute of Christ the King over Latin Mass crackdown
5
Episcopal Church endorses sex changes for children ‘at all ages’
Subscribe to Daily Headlines »