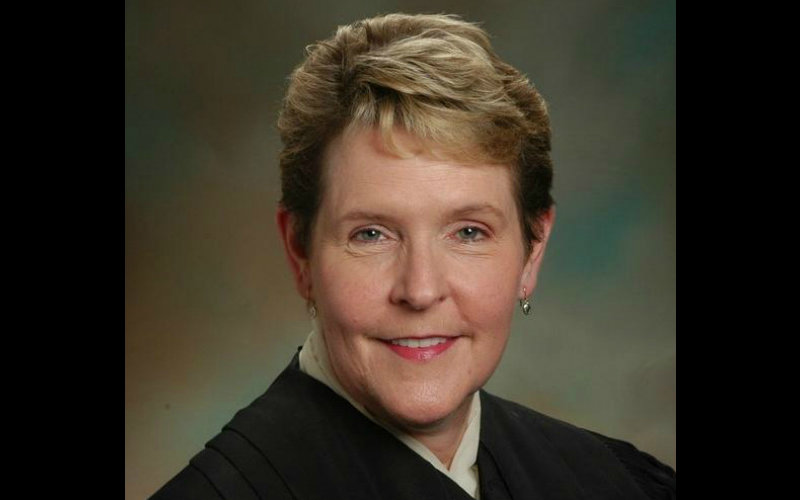 Judge Granade’s injunction is permanent, preventing judges and any official "who would seek to enforce the marriage laws of Alabama that prohibit or fail to recognize same-sex marriage” from doing so.

In March 2015, shortly before the U.S. Supreme Court's Obergefell decision, which ruled that same-sex “marriage” is a Constitutional right, the state Supreme Court had ordered probate judges to stop issuing same-sex marriage licenses, saying the state law remained in effect.

In January of this year, Chief Justice Roy Moore reaffirmed that 2015 state Supreme Court decision. In an Administrative Order he reminded the state's judges that the ban on same-sex “marriage” remained in effect, and advised them not to issue marriage licenses to same-sex couples.

Then, in March of this year, the state Supreme Court issued a 170-page ruling rejecting the Obergefell decision.

Judge Granade’s injunction is permanent, preventing judges and any official “who would seek to enforce the marriage laws of Alabama that prohibit or fail to recognize same-sex marriage” from doing so.

The same judge, a George W. Bush appointee, ruled in January 2015 that Alabama's Sanctity of Marriage Amendment and the Alabama Marriage Protection Act were unconstitutional.

It is unclear what practical effect Granade’s decision will have, since many state officials are reportedly already issuing same-sex “marriage” licenses.

Meanwhile, one prominent marriage advocate questioned what authority Judge Granade has to issue the injunction.

“Judge Granade…is acting as if she is the top appellate court in the state,” Staver explained in a Liberty Counsel press release.

Judge Tom Parker wrote in March, “Obergefell is the latest example of judicial despotism. It is a decision not based on law, but on the bare majority's philosophy of life. For the states to honor such a decision as legitimate is to bow our knee to the self-established judicial despots of America.”