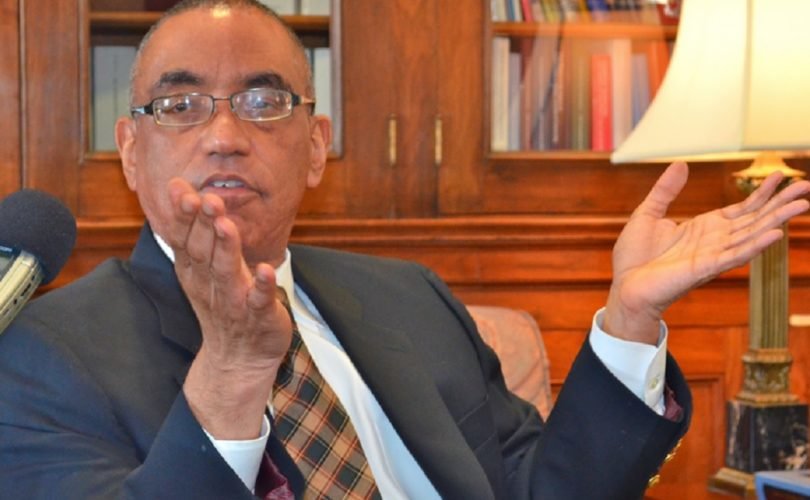 Governor Robert Bentley said in a statement that “I am disappointed, and vehemently disagree with the Court's ruling today.  We are reviewing the opinion and will determine the next legal steps within the appeal period.”

“For the last two months, Alabama has denied payment to Planned Parenthood Southeast. The good news is that as a result of the strong opposition by Alabama and a few other states to the practice of accepting reimbursement for harvesting fetal organs, the national Planned Parenthood organization has changed course and will no longer continue this deplorable practice,” said Bentley.

Bentley's communications office did not immediately return a phone call about whether the governor's legal strategy would include tying funding to two abortions done to a 14-year old girl last year by Planned Parenthood's Mobile, Alabama location. That clinic was cited for not reporting the abortions to authorities, in violation of state law.

Thompson isn't the first judge to rule that it could be illegal for states to defund Planned Parenthood without proving lawbreaking or poor quality of care. However, a leading pro-life attorney told Congress that this interpretation is incorrect.

“The idea that a Medicaid provider … say a gynecologist, accused of abusing women, the idea that we would require that Medicaid continue to provide funding to that doctor until a jury actually convicts would be abhorrent,” Alliance Defending Freedom Senior Counsel Casey Mattox told a congressional subcommittee in September.

According to Mattox, “in the last two decades or so, about 9,000 providers [were] excluded from Medicaid. In most of those cases, they're completely uncontroversial. … When it's Planned Parenthood, however, you have the Centers for Medicaid Services reinterpret the Medicaid statute to deny states the opportunity to exclude those providers.”

“That is a privilege that other providers don't get to have.”