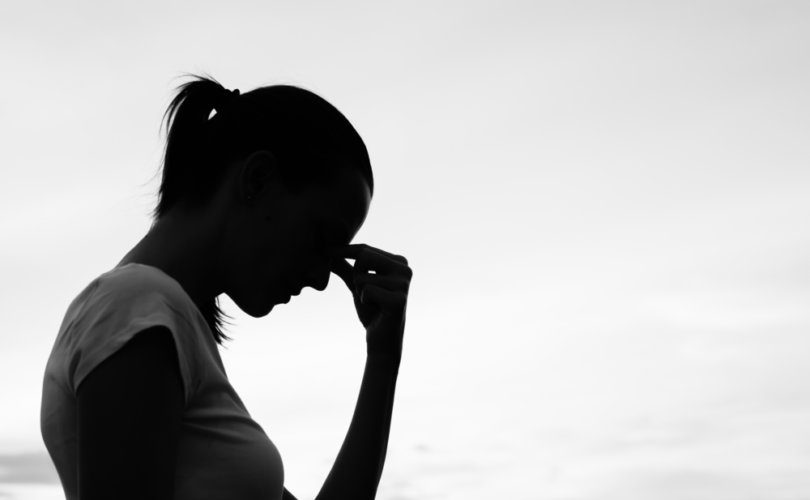 October 19, 2017 (LifeSiteNews) – A judge has temporarily prevented a minor in the U.S. illegally from obtaining an abortion until another hearing takes place on Friday.

The Trump administration appealed U.S. District Judge Tanya S. Chutkan’s Wednesday ruling that an illegal immigrant minor in the government’s custody be allowed to abort her baby “promptly and without delay.”

The U.S. Court of Appeals has stayed Chutkan’s order. A hearing on the case will take place tomorrow.

Chutkan, an Obama appointee, ordered the abortion to take place on October 20 or 21, depending on the abortionist’s availability. The American Civil Liberties Union argued that the 17-year-old from Mexico, only identified as “Jane Doe,” should be allowed to obtain an abortion.

Politico released an extensive report on how the Trump Department of Health and Human Services encourages illegal immigrant minors in its custody to choose life for their children.

“In some cases, a senior HHS official has personally visited or called pregnant teens to try to talk them out of ending their pregnancies,” Politico reported. Other times, they’ve been taken to pregnancy resource centers.

According to Voice of America, the teen is 15 weeks' pregnant. Government lawyers noted she still can legally abort her child for five more weeks in Texas.

Lawyers from the Department of Justice appealed the abortion sentencing “hours” after Chutkan issued it, according to media reports.