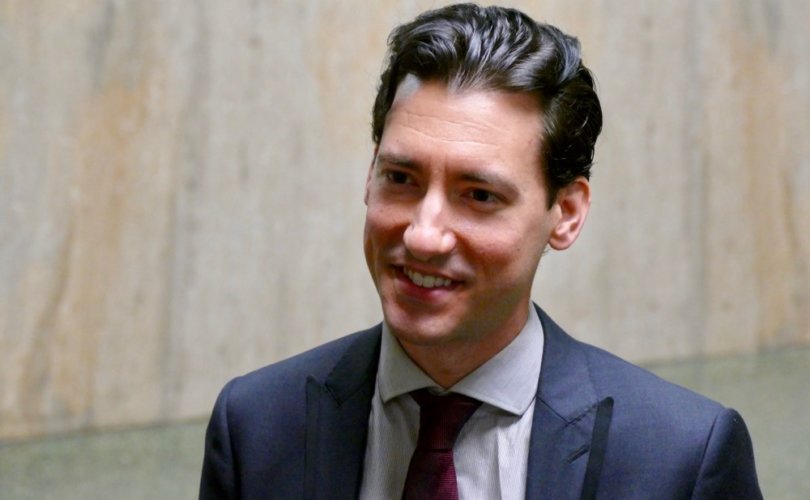 UPDATE (09-13-2019 08:31 EDT): Judge Hite ruled Friday morning he will respond to arguments on quashing the search warrant and dropping the charges in a written submission Monday.

The pro-life Center for Medical Progress investigators are charged with 15 felony counts of illegal taping of confidential communications in connection with the undercover videos they published exposing Planned Parenthood’s trafficking of baby body parts.

Also on the 7th day of the hearing at the San Francisco Superior Court, Judge Christopher Hite will be hearing arguments on the defendant’s motion to quash the April 2016 search warrant on Daleiden’s Orange County apartment authorized by Attorney-General Kamala Harris.

“We are going to argue that counts should be thrown out and the search warrant should be quashed,” said Peter Breen, vice president and senior counsel of the Thomas More Society and lawyer for Daleiden.

“If that happens you’re going to see other counts tossed right away, which we’re very hopeful for,” he told LifeSiteNews.

Daleiden is a journalist, and in the 2016 raid on his home, “the attorney general’s office seized certain materials that were the unreleased source materials of a journalist,” Breen said.

In the recent “very famous case” of San Francisco’s Bryan Carmody, a freelance journalist had his door “nearly broken down and his materials seized by police, but a judge quashed the search warrant.

If the search warrant is quashed, “that doesn’t throw the whole case out, but we contend that it means the first eight counts have to be thrown out at the very least,” Breen said.

“So we’re going to argue that first thing in the morning Friday, and again, we will also just ask the judge to throw the whole thing out,” he told LifeSiteNews.

Hite “indicated in court he would probably issue a written ruling, and that is his right. He can take the whole matter under advisement and determine that, and he can determine it all as part of the final resolution of the preliminary hearing, as he makes his final ruling,” Breen said.

The “motion had sought to have testimony from the actual agents that executed the search warrant,” he said.

Breen said the DOJ agents “are under subpoena but they are on call,” and so are ready to be called into court to testify if need be.

Hite will address all those issues Friday “at least in part,” Breen said.

“If we are going to have to continue, and realistically, you’d love to see it all thrown out, but you have to plan to continue, we anticipate putting David on the stand first thing in the morning.”