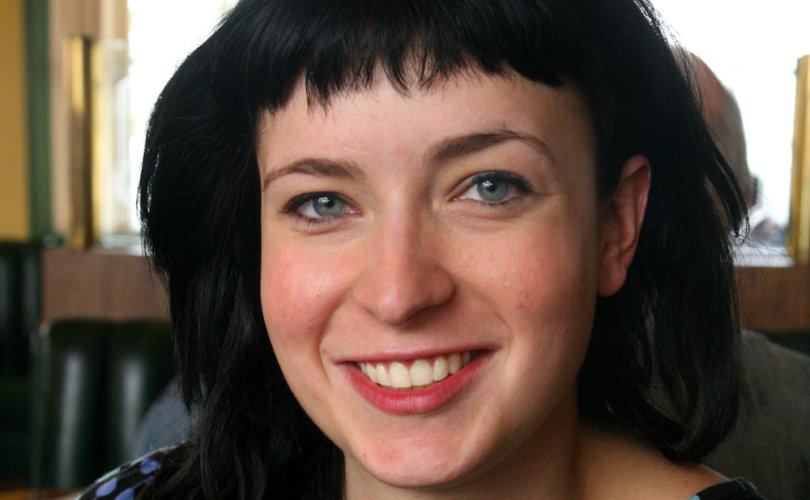 May 20, 2019 (LifeSiteNews) – As pro-abortion figures continue to lament the enactment of new pro-life laws in Alabama and Georgia, another Hollywood voice is lamenting her own role in having promoted the value of choosing life.

Last week, Alabama Republican Gov. Kay Ivey signed a law which criminalizes abortion for any reason other than physical medical dangers to a mother. The week before, Georgia Republican Gov. Brian Kemp signed a law that bans most abortions once a fetal heartbeat can be detected (around 6-8 weeks).

The laws, which are intended as vehicles to provoke a legal challenge to the U.S. Supreme Court’s Roe v. Wade ruling, have been met with intense opposition from Democrat politicians, pro-abortion activists, and left-wing media figures. Some of the most heated opposition has come from Hollywood, with many stars and several production companies vowing to cease filming in Georgia in protest.

Last week, screenwriter Diablo Cody appeared on a Crooked Media podcast to discuss the new pro-life laws, and what role her 2007 film Juno, about a teenager who briefly considers abortion but ultimately chooses to let her child be born and adopted, may have played in making the culture more receptive to such laws.

Calling herself “as pro-choice as a person can possibly be,” Cody said she didn’t consider the potential political implications when writing the film, and that it was “horrifying” when she got a letter from her Catholic high school “thanking me for writing a pro-life movie.” She recalled thinking in response to the letter, “I f***ing hate all of you.'”

“I don’t even know if I would have written a movie like ‘Juno’ if I had known that the world was going to spiral into this hellish alternate reality that we now seem to be stuck in,” Cody said. She added that with hindsight, she wouldn’t have made Juno a pro-abortion film, but “probably would have just told a different story in general.”

In Focus on the Family’s Plugged In review, Lindy Keffer writes that while the main character’s decision was life-affirming, the rest of the film’s muddled moral signals ultimately made it seem “mildly—almost accidentally—pro-life and pro-adoption, rather than decisively so.”

This isn’t the first time the people who made Juno have disavowed the film’s pro-life themes. In 2017, director Jason Reitman held a live reading of the film’s script, attended by stars Ellen Page and Jennifer Garner, as a fundraiser for Planned Parenthood. “If there was any confusion about whether Juno was pro-choice or pro-life, this should settle that,” Reitman declared. “Juno had a choice, and that was the most important part.”

The Daily Wire’s Paul Bois notes that since Juno, Diablo Cody has never been able to match its success, with her every subsequent movie being a “critical and financial dud.”