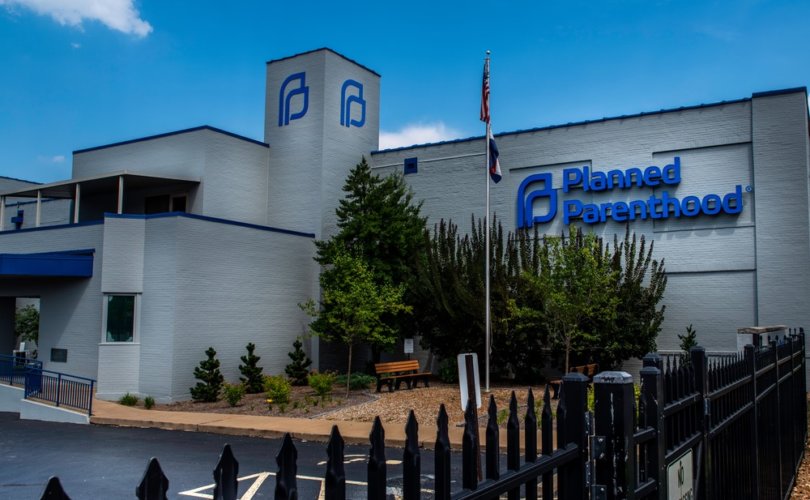 PHOENIX, Arizona, August 19, 2019 (LifeSiteNews) — An Arizona jury has unanimously awarded $3 million in damages to a former Planned Parenthood director who was fired after reporting an abortionist’s illegal conduct and high complication rates, falsification of affidavits and patient records, incomplete abortions, and failure to report statutory rape.

Mayra Rodriguez, who ran three Planned Parenthood clinics in Arizona and worked for the organization for 17 years, sued the non-profit after being wrongfully terminated from her position in October 2017 after repeatedly making claims that Planned Parenthood was endangering the health and safety of its patients. Rodriguez is an “undocumented” alien, according to And Then There Were None (ATTWN), a non-profit that helps former abortion workers leave the industry.

ATTWN said Planned Parenthood tried to use Rodriguez’s immigration status against her.

Rodriguez’s lawyer hadn’t asked the jury for any dollar amount during the trial. After three hours of deliberation, the jury awarded the whistleblower $3 million in damages.

Rodriguez also said Planned Parenthood “shamed me for my immigration status,” despite its public claims to “want to help and stand up for immigrants.”

She said Planned Parenthood representatives frequently called her a “liar” in court because of her immigration status and that it was hurtful to experience the deception by women she had considered friends and by Planned Parenthood executives themselves.

Johnson’s conversion story is told in the movie Unplanned, which as of August 7, 2019 made $18.9 million after being produced with a $6 million budget, according to boxofficemojo.com. The movie just became available on DVD and was the top selling film on Amazon on the day of its release.

“When Mayra came to And Then There Were None with her incredible story, I felt solidarity with her, having gone through a similar situation when I worked for Planned Parenthood. Standing with her through the trial and rejoicing in the ultimate victory has been amazing,” said Johnson.

The abuses Rodriguez documented are serious. Complications from abortions can result in serious, permanent health problems for women — even death. Incomplete abortions can similarly cause serious health problems for the mothers in whose uteruses parts of their aborted unborn babies are left. ATTWN didn’t specify how old the minor was whose sexual relationship with an adult Planned Parentehood covered up, but the age of consent in Arizona is 18.