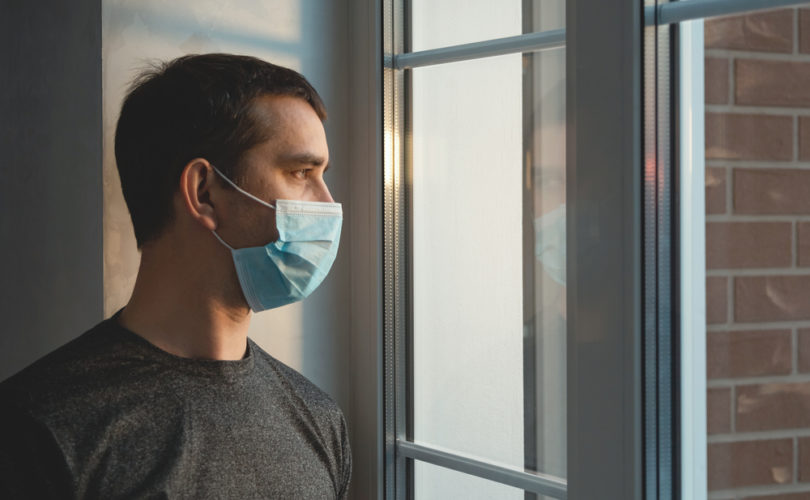 The appeal states that Justice Crampton erred in law and fact in finding that the forced detention of returning Canadians in federal facilities do not breach the Charter rights and freedoms of Canadians. The Justice Centre further asserts that the Chief Justice Paul Crampton erred in law by making findings that went beyond the scope of the evidence and the issues that were before the Court in making additional, conclusionary findings that “principles of fundamental justice would permit the imposition of stronger border control measures including longer period of quarantine at the border.”

“When the state detains and forcibly confines a citizen in a federal facility, it doesn’t matter if the facility is a fancy hotel, it is still a detention and a confinement, and therefore an infringement of the constitutional freedoms of Canadians. The decision of the Federal Court on this point is a judicial aberration that must be appealed.”

The ruling did find that the constitutionally protected section 9 and 10(b) rights and freedoms of Justice Centre client, Pastor Nicole Mathis, were unjustifiably infringed when authorities failed to inform her of her right to counsel and because federal authorities failed to inform her of the location she was being taken under the threat of arrest. This part of the ruling will not be appealed.

Pastor Mathis was forced against her will on January 28, 2021 into a federal quarantine facility and detained for three nights because her negative Covid test was not accepted by Canadian Public Health officials. Calgary police officers refused to tell her worried husband, Pastor Chris Mathis, where his wife was being taken.

The Justice Centre argued that these oppressive measures violated seven different sections of the Charter of Rights and Freedoms and that the infringements were not justified in a free and democratic society. Nine out of the original eleven clients will be moving forward with the appeal.

On February 14, 2021, the Federal Government issued an Order-In-Council forcing international Canadian air travelers to be quarantined for three days in a federally mandated hotel at their own expense, sometimes at the cost of thousands of dollars, while waiting for COVID PCR test results. If individuals test negative they are allowed to go home to complete the remainder of their 14 day quarantine, however if they test positive for COVID they may be directed to further confinement at another quarantine facility, to complete the remainder of their 14 day quarantine.

“To date thousands of Canadians each day have been detained against their will in quarantine hotels and quarantine facilities, and thousands more have received large fines for refusing to be detained. These oppressive measures, calculated to punish and intimidate Canadians exercising their constitutional right to leave the country, were not utilized by the vast majority of countries during COVID. They are another signpost in Canada’s movement away from a free and democratic society,” concludes Mr. Cameron.