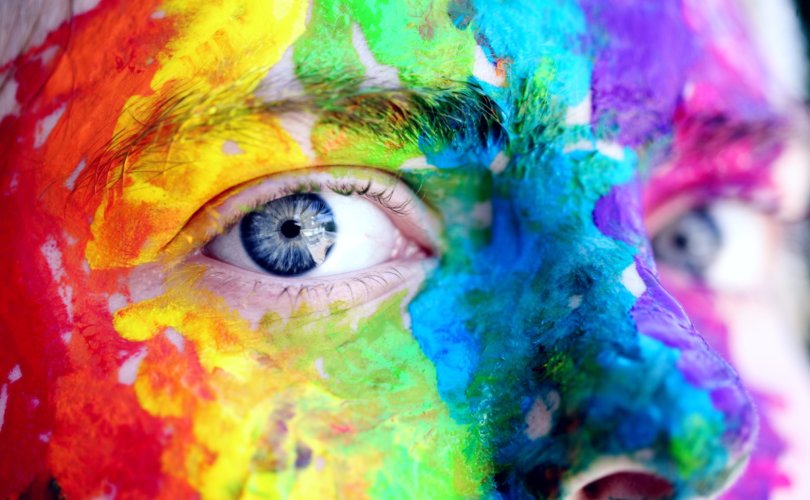 WASHINGTON, D.C., October 6, 2017 (LifeSiteNews) — In a reversal of federal policy that pleased marriage advocates and angered LGBTQI groups, the U.S. Department of Justice issued a memo interpreting the Civil Rights Act of 1964 as not intended to apply to transgenders.

Attorney General Jeff Sessions wrote to the country’s federal prosecutors that on “all pending and future matters” the DOJ will go by what Congress originally intended and not add unforeseen deviances when enforcing laws regarding equal treatment on the basis of “sex.”

At issue is the word “sex.” A section of the Civil Rights Act of 1964 criminalized discrimination based on “sex.” Gay activists say that now includes sexual orientation and transgenderism. Strict originalists say the writers of the law clearly intended “sex” to mean male and female.

Sessions defended his stand by saying it was a simple matter of the historical intent of legislators, and does not necessarily indicate a strategic change. The understanding is “a conclusion of law, not policy,” the memo read.

Sessions explained that the word “sex” in the 1964 law means “biologically male or female,” so that particular statute says nothing about “discrimination based on gender identity per se, including transgender status.”

Sessions went on to explain that the Obama administration overstepped its bounds in ascribing unimagined modern categories to a 52-year-old anti-discrimination law.  Specifically, the former president officially interpreted civil rights legislation to include homosexuality and transgenderism.

Obama announced in 2014, “I have determined that the best reading of Title VII’s prohibition of sex discrimination is that it encompasses discrimination based on gender identity, including transgender status.”

O’Malley clarified that this memo applies only to historical legislation that never intended to embrace homosexuality or transgenderism. “As a law enforcement agency, the Department of Justice must interpret Title VII as written by Congress,” he said.

The DOJ offered further assurances that it will enforce modern laws giving special protected class status to gays. “This Department remains committed to protecting the civil and constitutional rights of all individuals,” O’Malley said, “and will continue to enforce the numerous laws that Congress has enacted that prohibit discrimination on the basis of sexual orientation.”

“Nothing in this memorandum should be construed to condone mistreatment on the basis of gender identity, or to express a policy view on whether Congress should amend Title VII to provide different or additional protections,” Sessions continued.

The LGBTQI organization Lambda Legal lashed out against the DOJ memo. “No matter how many memos he issues, the law is on our side. And so are the courts increasingly,” director of strategy Sharon McGowan said.

The Supreme Court has not decreed whether “sex” in historical legislation encompasses homosexuality or transgenderism. It has, however, ruled that “sex” discrimination includes treatment of people who do not conform to traditional male/female norms (1989’s Price Waterhouse v. Hopkins).

Earlier this summer, the DOJ filed an appellate court brief saying anti-discrimination laws of the 1960s did not encompass sexual orientation.

In the spring, the Trump DOJ rescinded the Obama administration’s threat to public schools to withhold federal funds unless they allowed transgender boys in the girls’ bathrooms.

Under Obama, the DOJ filed a lawsuit in Oklahoma that is based on that administration’s interpretation of the 1964 law as including transgenders.