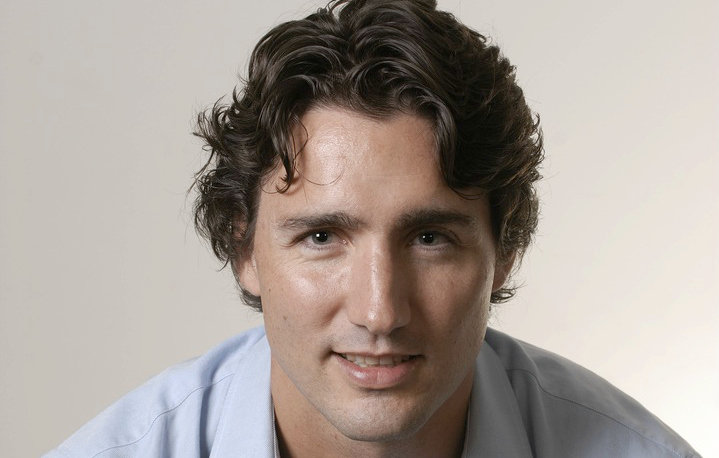 OTTAWA, Feb. 25, 2015 (LifeSiteNews) – Liberal leader Justin Trudeau says he supports doctor-assisted suicide because of how his famous father died, but an anti-euthanasia leader says it appears Justin is taking exactly the wrong lesson from the death of Pierre Trudeau in September of 2000.

Earlier this week Justin Trudeau introduced a motion calling for the creation of an all-party committee to draft the assisted suicide law that the Supreme Court called for when it recently struck down the Criminal Code provision against it.

In doing so, Justin said he personally supported assisted suicide and invoked his father’s death from prostate cancer, after refusing chemotherapy.

According to a Canadian Press story, which is unsupported by any quotations, “the Liberal leader says his own view is based on his experience when his father, former prime minister Pierre Trudeau, was dying.”

The article adds, “Trudeau has in the past confirmed that his father, who had also been diagnosed with early stage dementia, chose not to receive treatment for advanced prostate cancer.”

However, Alex Schadenberg, executive director of the Euthanasia Prevention Coalition, told LifeSiteNews, “it appears his father’s death was in no way related to assisted suicide or euthanasia”

“He did not lose quality of life and he did not lose his mental capacity. Justin Trudeau likes to use stories to fit the circumstances of the day.”

Sign a petition to stop assisted suicide in Canada here.

An e-book published in 2013 by author Althia Raj, the Huffington Post’s Ottawa bureau chief, described how, “at 80, Pierre Trudeau had been diagnosed with metastasized prostate cancer. His doctor had also told him he had early stages of dementia. The prostate cancer could be treated but the former prime minister wanted the cancer to claim him before he lost his mind.”

Justin later partially confirmed the story, but admitted his father never said anything about his motivation “explicitly to me. He may have said it to some other people.”

But Justin also told CP that “for me, it was fairly clear that he was very much at peace with the end of his life approaching and certainly wasn’t interested in losing his quality of life, physically and mentally, and prolonging the process.”

According to Schadenberg, Pierre Trudeau simply “made a decision to accept his natural end.”

“There is a big difference, a big difference between what he did and euthanasia or assisted suicide, a difference in intention, in action and in the social outcomes,” he added. Schadenberg said that the Catholic and other Christian churches would find no fault with the former prime minister for accepting death as he did rather than either prolonging it with treatment or rushing it with euthanasia.

“What Pierre Trudeau did was good palliative care,” said Schadenberg. “Since the defenders of assisted suicide are saying it will only affect a tiny minority—though this is not what actually happened in other countries—shouldn’t Justin Trudeau be showing more concern for the vast majority of Canadians who need good palliative care like his father apparently received?”

Trudeau has urged that the all-party committee be tasked with coming up with the outlines of the new law by July, but the Conservatives have indicated they think even the year dictated by the Supreme Court is too short a period to draft a law that protects vulnerable groups such as the elderly and disabled.

Not only do they need protection, but according to Dr. Susan MacDonald, president of the Canadian Society of Palliative Care Physicians, they need palliative care, which means, “helping them as much as possible be comfortable as they face their death.”

MacDonald told LSN that good palliative care can make a dying person’s final days and months, “a period of tremendous spiritual growth. For some it can be a time to do a lot of personal reflection.”