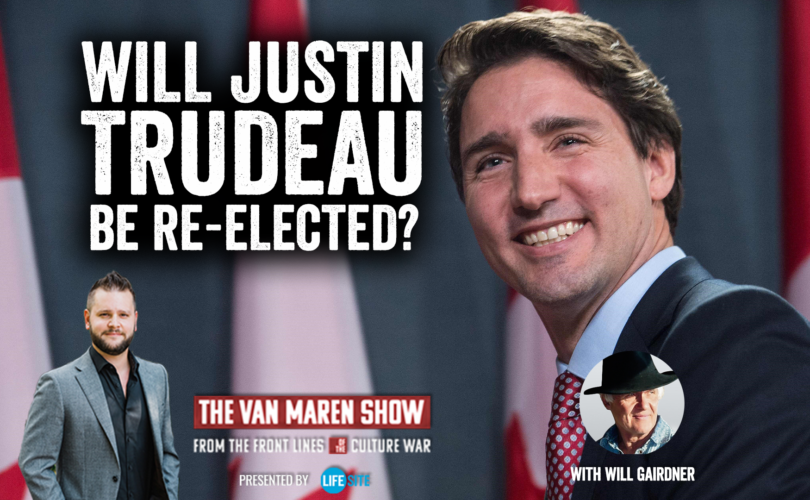 (LifeSiteNews) — In the latest episode of The Van Maren Show, Jonathon Van Maren speaks with Will Gairdner, an expert and author on moral and political ideas. In his writing, he’s also analyzed the Canadian Constitution and the Charter of Rights and Freedoms.

Gairdner tells Jonathon that COVID has revealed much about Canadian politics, especially how civil liberties have been eroded by the government. He said the lockdowns, vaccine mandates, and other authoritarian measures in the past year reflect “a totalitarian mindset.”

The two also spoke about Justin Trudeau’s chances of being reelected as prime minister. Gairdner pointed out how Trudeau’s speeches and message to the public are not substantive, but filled with emotions and performance. “[Trudeau] is going to lose the election,” Gairdner believes.

Gairdner further explains that the only way Trudeau will be defeated is if the leader of the Conservative Party of Canada (CPC), Erin O’Toole, is elected. Jonathon added his own concerns regarding O’Toole’s views on abortion, as earlier this year, the politician publicly declared his support for legalized abortion, saying, “I’m pro-choice and I’ve always stood for rights of Canadians.”

Lastly, Gairdner soberly remarks that in Canada and many other Western democracies the idea that Christian values “permeate society is almost long gone.”