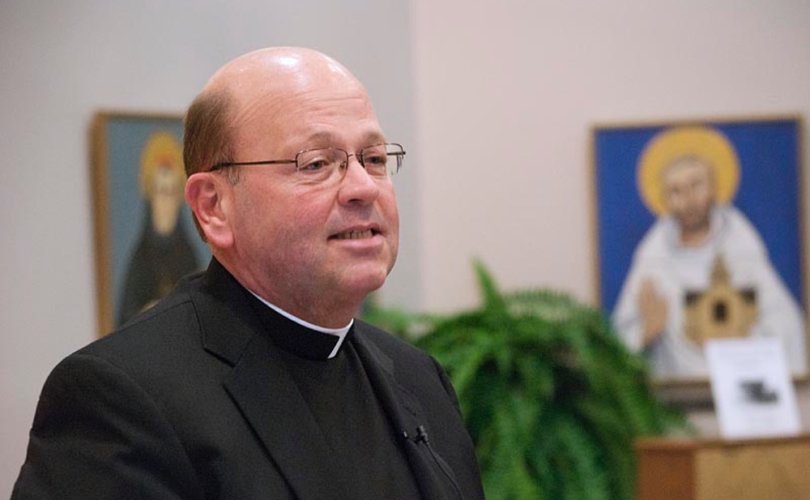 WICHITA, Kansas, August 31, 2018 (LifeSiteNews) – Kansas Bishop Carl Kemme issued a statement saying he holds Archbishop Carlo Maria Viganò in high regard and found Viganò someone whom the Church could be “proud of.”

Kemme joined the growing list of U.S. prelates in vouching for Viganò’s character and calling for a complete and transparent investigation into the allegations raised by the former apostolic nuncio to the United States in his bombshell testimony released last weekend.

“In the brief time that my service here as bishop and his service as papal nuncio coincided, I always thought highly of his leadership and regarded him as someone whom the Church could be proud of in her service,” Kemme, bishop of the Catholic Diocese of Wichita, Kansas, said in his August 29 statement.

The bishop said he had spoken to Viganò just two times previously, when it was announced he’d been appointed as bishop of Wichita and then on his day of ordination, May 1, 2014, which he said “Archbishop Viganò graciously attended.”

“In these conversations, I found Archbishop Viganò to be most kind and amiable,” said Kemme.

He clarified that he was unable to speak personally about any of the allegations Viganò had made “as a matter of conscience against certain individuals including Pope Francis regarding the current crisis we face in the Church today.”

Because of this, Kemme said he joined with all those who’d expressed hope and expectation that “a full, independent and transparent investigation be conducted in this matter so as to bring forth the truth.”

“The allegations of such a respected bishop in the Church and one charged with such great responsibility as the papal nuncio to the United States demands such an investigation,” he stated.

In the shocking 11-page written statement, Viganò claimed that Francis was aware of strict canonical sanctions imposed on McCarrick by Pope Benedict XVI, but opted to repeal them.

Some media outlets have worked to portray Viganò as a controversial or disgruntled figure, or suggested that demands that the Pope answer the explosive allegations equates to an anti-Francis mindset.

Kemme concluded saying he prayed the investigation would ultimately bring peace to the Church and “restore confidence to the people of God.”