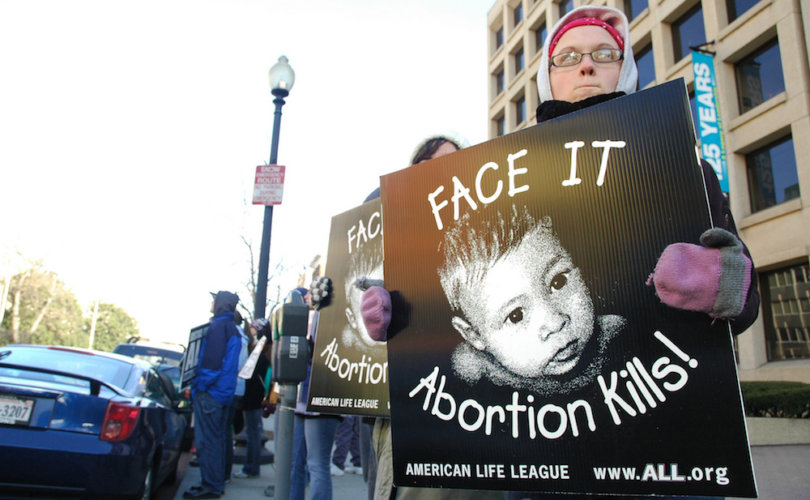 TOPEKA, May 2, 2016 (LifeSiteNews) – The state of Kansas is likely to permanently prevent Planned Parenthood from receiving federal family planning funds administered within the state.

A bill to prevent the abortion provider from accessing that revenue stream passed both houses of the state legislature: 87-34 in the House and 32-8 in the state Senate.

Although such funds have been cut off by annual budgets dating back to 2011, the new measure would make the prohibition an ongoing state policy not requiring annual reauthorization.

A second bill also approved on Sunday night would make it illegal for midwives “to perform, induce or prescribe drugs for an abortion.” It passed the Senate unanimously, 40-0, and cleared the House by a vote of 115-7.

Some had said the prohibition was unnecessary, since midwives do not usually perform abortions. However, Kansans for Life noted legal language that could be interpreted as giving midwives such ability. Current state law defines a midwife as someone who provides services “associated with a normal, uncomplicated pregnancy.”

Activist judges could construe that language to “include the ability to perform an abortion of a normal, uncomplicated pregnancy which covers the vast majority of abortions performed.”

The group also noted the existence of a document created by the National Abortion Federation to facilitate midwives who wish to perform abortions: “Providing Abortion Care: A Professional Tool Kit for Nurse-Midwives, Nurse Practitioners and Physician Assistants.”

Governor Sam Brownback, a pro-life Republican, is expected to sign both measures.