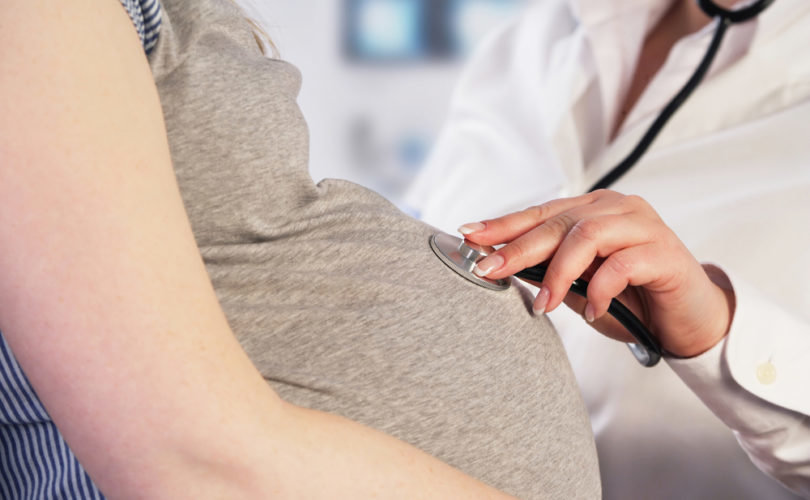 TOPEKA, Kansas, April 19, 2016 (LifeSiteNews) — A Kansas law banning dismemberment abortions is being challenged as part of a new legal strategy for the pro-abortion movement, which may impact abortion across the nation.

Having succeeded in getting abortion defined as an inalienable constitutional “right” by the U.S. Supreme Court, the abortion industry is now hoping to convince state courts to rule that their state constitutions also protect “a woman’s right to choose.”

The law being challenged is the Unborn Child Protection from Dismemberment Abortion Act, passed in 2015 and signed into law by pro-life Governor Sam Brownback.

In challenging this dismemberment ban, pro-abortionists are trying their new strategy.

Cheryl Sullenger of Kansas-based Operation Rescue told LifeSiteNews, “It is obvious that no 'right' to abortion exists in the Kansas constitution, but with the state's Supreme Court stacked with liberal appointees of former Governor and Obama administration cabinet member Kathleen Sebelius, it is possible that leftist ideology could trump the rule of law.”

While in decades past, abortion activists looked to the federal courts to support abortion-on-demand over against the states – and were ultimately successful in Roe v Wade – now, because of the Supreme Court's Gonzales decision, abortion activists are making an end-run around federal rulings and looking into state constitutions to find support for abortion-on-demand.

The 2007 Gonzales decision allowed states “to bar certain procedures and substitute others, all in furtherance of its legitimate interests in regulating the medical profession in order to promote respect for life, including life of the unborn.”

The legal battle over Kansas’ dismemberment ban has put the issue front-and-center.

Shawnee District Court Judge Larry Hendricks blocked the dismemberment ban last year, pending the outcome of its challenge in court.  In his decision, Hendricks adopted the argument that the Kansas state Constitution protects abortion as an unassailable “right.”

On the surface, the case looks open-and-shut, because the Kansas state Constitution was enacted in 1859, when abortion was illegal nationwide, and it makes no mention of abortion.

But Appellate Judge G. Gordon Atcheson opined that the Kansas Constitution is an “evolving” document, and since Roe v Wade, Kansans have an “ever more enlightened understanding of humanity,” accepting abortion-on-demand to preserve women's “self-determination.”

The Kansas Court of Appeals was deadlocked on the issue 7-7, so the dismemberment ban remains blocked.

Attorney General Schmidt again appealed, this time to the Kansas state Supreme Court, claiming the Court of Appeals wasn’t split, but found 7-6-1 that the Kansas Constitution has no “right” to abortion in it.

“We hope the Court will resist the urge toward judicial activism, and reject this blatant political attempt to insert a meaning to the constitution that was never there in the first place,” Sullenger told LifeSiteNews.

Kansas abortionists dismembered 629 babies in 2015 alone – charging up to $2,000 for each abortion, according to Kansans for Life.

Under pro-life Gov. Brownback, Kansas has its lowest abortion rate in 29 years.  The Kansas Dept. of Health and Environment reported that abortions in Wichita alone dropped 14 percent.