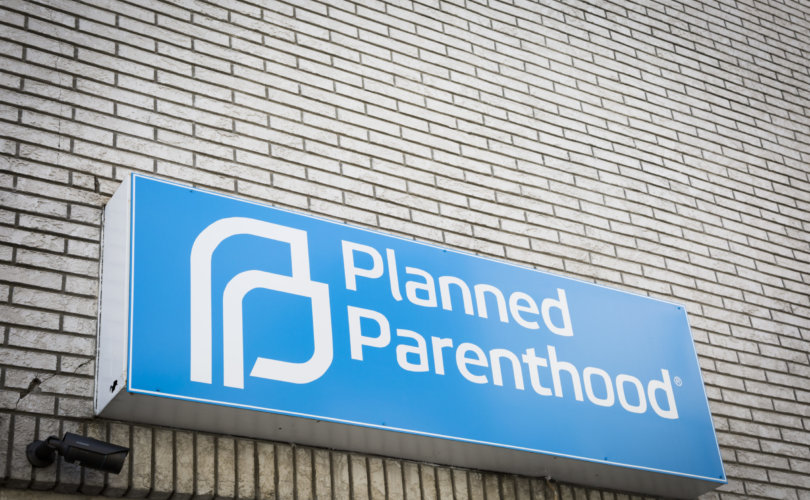 OVERLAND PARK, Kansas, September 20, 2017 (LifeSiteNews) – Kansas suspended a Planned Parenthood abortionist’s medical license for 90 days for committing an abortion on a 13-year-old and not saving some of the baby body parts.

The sanctioned abortionist is Dr. Allen Palmer. He previously admitted to the Kansas State Board of Healing Arts that he didn’t know his patient’s age because “teenagers today, the way they dress, I can't tell how old anybody is.”

The Associated Press reported that during his hearing, Palmer admitted “that he had not reviewed the abortion patient’s medical history.”

“The potential injury from this violation is severe in that a failure to preserve and submit fetal tissue may hinder a criminal prosecution,” the medical board said of Palmer’s negligence.

Palmer will still be able to commit abortions in other states during his Kansas suspension. Operation Rescue’s watchdog site AbortionDocs.org lists him as affiliated with the Illinois branch of the abortion conglomerate Whole Woman’s Health. It appears Palmer's Illinois medical license expired on July 31, 2017.

Florida and Illinois have also previously fined and placed Palmer on probation, according to Operation Rescue.

In 1979, Palmer served jail time after pleading guilty to filing a false corporate tax statement. He nearly lost his medical license in Missouri in 1981, but instead was placed on probation and ordered to do community service at a hospital.