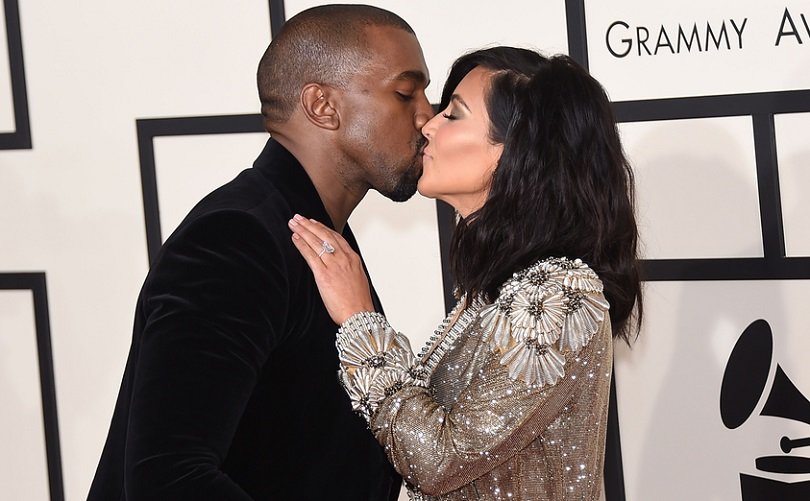 HOLLYWOOD, CA, July 2, 2015 (LifeSiteNews) – Last week, rap star Kanye West and reality television star Kim Kardashian announced that they were expecting a second child after using in vitro fertilization (IVF). While Kardashian indicated this was cause for celebration on Twitter, women's rights activist Reggie Littlejohn told LifeSiteNews it was “extremely troubling” that the couple had used sex selection to create a son.

“What [Kardashian] is doing is setting a trend for others,” Littlejohn said. “She is making it acceptable to practice sex selection, not through abortion, but through IVF. What is she going to do with the female embryos – just let them die?”

The Catholic Church and many other organizations teach that IVF is immoral both because the means of fertilization is unnatural and, more troubling, abortion is often part of IVF.

While Littlejohn declined to comment on the morality of IVF, the leader of Women's Rights Without Frontiers – a top group in opposing China's One-Child Policy – heavily criticized West for allegedly desiring (in one source's words) “a little boy, an heir.”

“Kanye and Kim are so excited to complete their family,” a source told US Weekly. “Kanye loves Nori more than anything, but to make his world complete, he wanted a little boy, an heir.”

While a different source told the magazine that “Kim always wanted two kids…a girl and a boy,” Littlejohn says West's comments are “troubling.”

“I have an issue with people thinking that girls are unfit heirs,” said the activist.

“Contrast [Kanye's alleged goal] with the other celebrity birth of 2015, which is Princess Charlotte, and when she was born” Great Britain announced “that they were changing the royal law and that even if she had a little brother, he would not pass her in the line for the throne, nor would Prince Harry.”